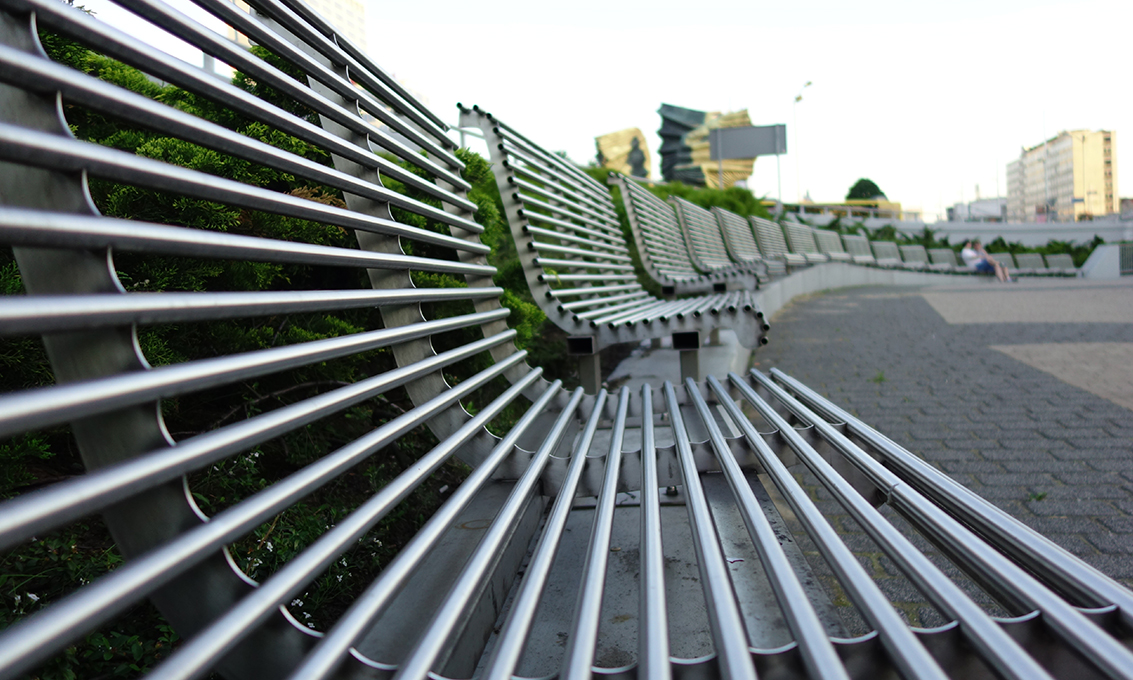 COP24, the UN climate conference, will take place in Poland from 2 to 14 December. This will show us if the EU is prepared to implement real climate protection measures. As I stated in my open letter to the Austrian government, the climate summit will also be the acid test for Austria’s Council Presidency. Will Austria take the lead and, for example, call at last for the complete phasing-out of coal, or will climate protection continue to be just a topic for the soapbox?

It is clear that something has to happen in the matter of climate protection. The EU is still the third biggest emitter of greenhouse gases in the world. And there has been no reduction in greenhouse gas emissions produced by the EU since 2014. Although new scientific findings – primarily the recent research in the IPCC* report – again make dramatically clear the importance of keeping overall global warming below 1.5 degrees Celsius, the earth is currently heading for a figure of 3 degrees Celsius! The EU must play a leading role in the fight for 1.5 degrees.

Poland – a venue with the potential for improvement

Poland has been chosen as the venue for the climate summit. The Polish government wants to use this to prove that it is setting an example in terms of climate protection. Yet the facts show that this self-portrait of the Polish Government is not the real picture at all. Poland has the world’s ninth-largest coal fleet, with 29 405 active coal-fired power stations, and these are responsible for a producing 163 million tonnes of CO2 every year. 80% of Poland’s energy is produced by coal. After energy production, coal is also the main source of heating in the country. And coal mining is regarded as a key factor in Poland’s economy – a view which, however, does not stand up to sober examination, as coal mining is massively subsidised, directly and indirectly, by the Polish Government. For example, during a crisis in 2015, power stations and the ‘State Agency for Material Reserves’ continued purchasing coal in part at below the subsidised price in order to keep various sections of the industry afloat. Since 1990 the amount of public subsidies for coal mining has increased drastically. Even so, mining in Poland made a loss of nearly EUR 500 million in 2015, and production is steadily declining.
So, while coal production’s advantages are not as clear as the Polish government would have us believe, it brings vast disadvantages. In 2013 coal was responsible for 46% of global CO2 emissions. Two Member States of the EU feature in the ten countries with the biggest coal fleets: Germany and Poland. Polish energy production is the cause of 5 830 premature deaths every year, and Poland is the country with the highest level of air pollution in the EU. 36 of the 50 most polluted European cities are in Poland, and Katowice, the city in which the heads of state and government will meet in December to discuss our climate, is number 84 on the list.

This is why I will be there

To achieve the less ambitious 2-degree target, the EU will have to phase out coal entirely by 2030. Yet this objective is currently beyond the horizon. In the first half of 2018, energy production from coal was reduced by only 1 GW, way below the accepted annual reduction of 5 GW. The EU and the Austrian Council Presidency must now show that they are prepared to match their words with actions and decide that coal will finally be phased out in Poland in December.
I will be there in December to put the work of the Austrian Council Presidency under the microscope. During the two weeks of the COP24, my team and I will be reporting continuously on the negotiations and keeping an eye on the enterprises which are present and on the region’s coal industry for you.
*Point of contact for science, government, the authorities, the public and the media on questions to the Intergovernmental Panel on Climate Change (IPCC).