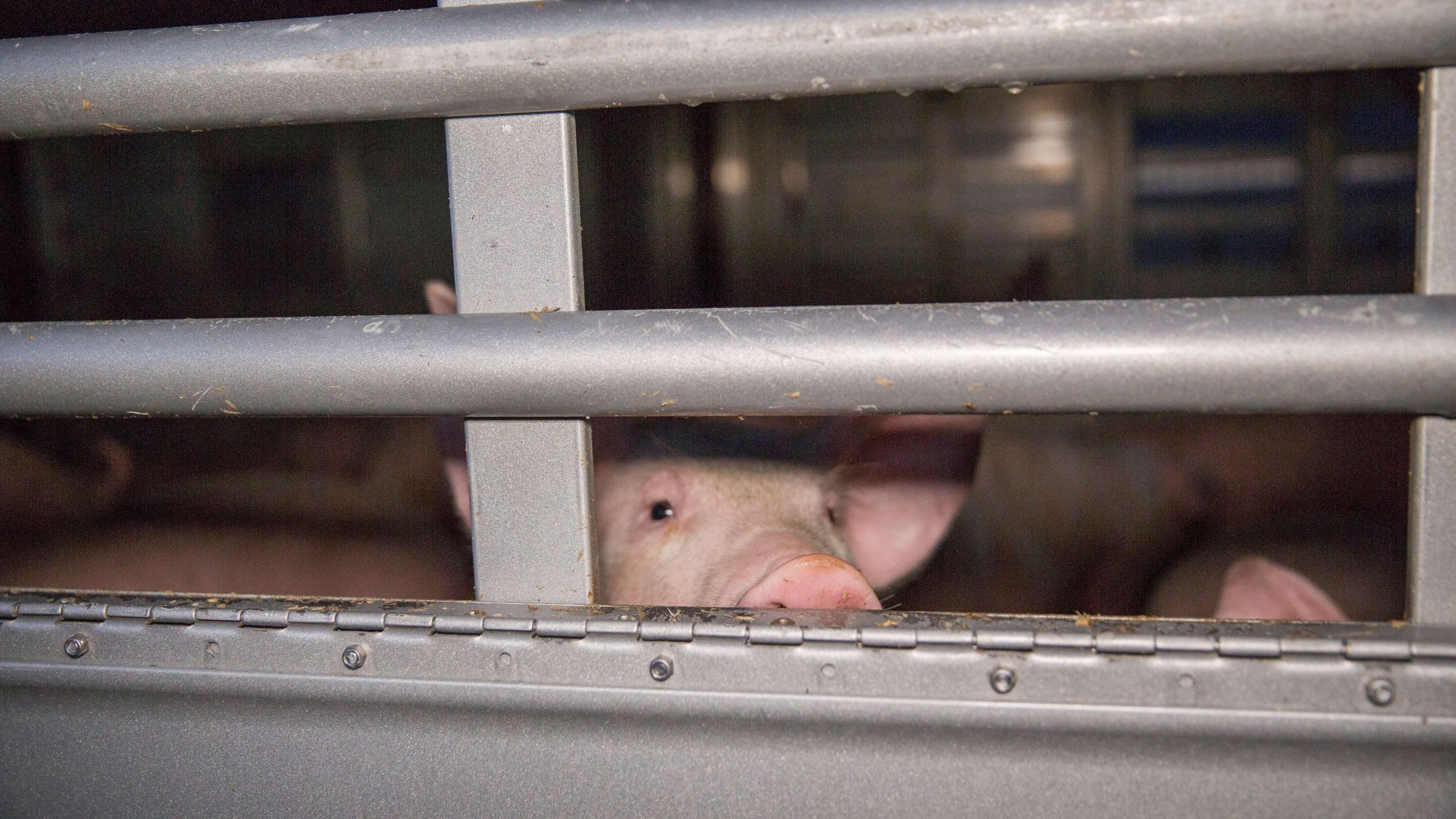 On 23 January, the European Parliament’s Committee on Agriculture voted on the report on implementing EU animal transport legislation. To my great disappointment, my EPP colleagues voted AGAINST more stringent checks on consignments of live animals.
Millions of animals are still transported each year in defective vehicles, exposed to boiling heat and freezing cold, and suffer the torture of endless waiting times at borders and ports. Animal suffering could be prevented if the relevant laws were to be enforced at long last. We Greens have long been working to make the transport of live animals unnecessary in the long term to benefit farm animals, farmers, and consumers alike.
The report on the implementation of EU animal transport legislation in the Member States, which was put to the vote on 23 January, concludes that the legislation is poorly implemented and poorly monitored. It also calls for a reduction in the number and duration of journeys, and for more tremendous efforts to develop alternatives: local slaughterhouses, stress-free slaughter on farms, better labelling of meat and transport of meat instead of living animals. The report also notes that there are gaps and shortcomings in the regulation and needs to be revised. Parliament’s Committee on Agriculture had worked for months on the report on implementing the EU animal transport regulation, and almost all parties endorsed the findings. However, already in the run-up to the vote, conservative parliamentarians endeavoured to water down the report.
Members from the European People’s Party did everything they could to avoid acknowledging that animals’ transport gives rise to severe abuses. On the day before the vote, they made a last-ditch effort to postpone it so that there would no longer be time to take a plenary vote in the European Parliament before the elections. Having failed in that attempt, on 23 January, the EPP MEPs voted against the report — and thus against compliance with statutory animal welfare standards! It seems that the ÖVP and their allies are keeners to protect the agro-industry than to support farms.
I am aghast at the Members’ voting behaviour from the European People’s Party at today’s meeting of the Committee on Agriculture. By voting against a report that calls for nothing more than compliance with existing EU animal transport rules, EPP MEPs have made it very clear whose side they are on. Rather than taking steps to reduce animal suffering, they are safeguarding the interests of the meat industry.
The report was adopted in the Committee on Agriculture by 22 votes to 12, with four abstentions; the EPP voted against.

The results of the tests carried out by Greenpeace on watercourses are incredibly alarming. We Greens have been warning for years that the use of antibiotics in intensive livestock farming and feed cultivation in monocultures is endangering our ecosystems and public health. Antibiotic-resistant bacteria, which are a growing problem throughout Europe, partly due to the use of antibiotics in intensive livestock farming and on animals during transport, can also be found on meat sold in Austria. For months we have been calling on ministers Köstinger and Hartinger-Klein to draw up an action plan to curb the use of antibiotics!
Simultaneously, the overhaul of the Common Agricultural Policy must ensure that production methods that are harmful to the climate and the environment are no longer supported by subsidies. We are setting the course for the farming industry of the future. As one of the Green Group negotiators in the European Parliament, I will fight to ensure that in the future taxpayers’ money can no longer be channelled to farms that cause animal suffering, environmental damage and dangers to health. Agriculture doesn’t have to be like that, as many farmers show daily. The onus is on Minister Köstinger to support small-scale farming and impose an immediate ban on investment in intensive livestock farming. It is unacceptable to use public money to encourage farmers to put up new buildings to house animals and then rear them in a way which damages our health and destroys our environment.