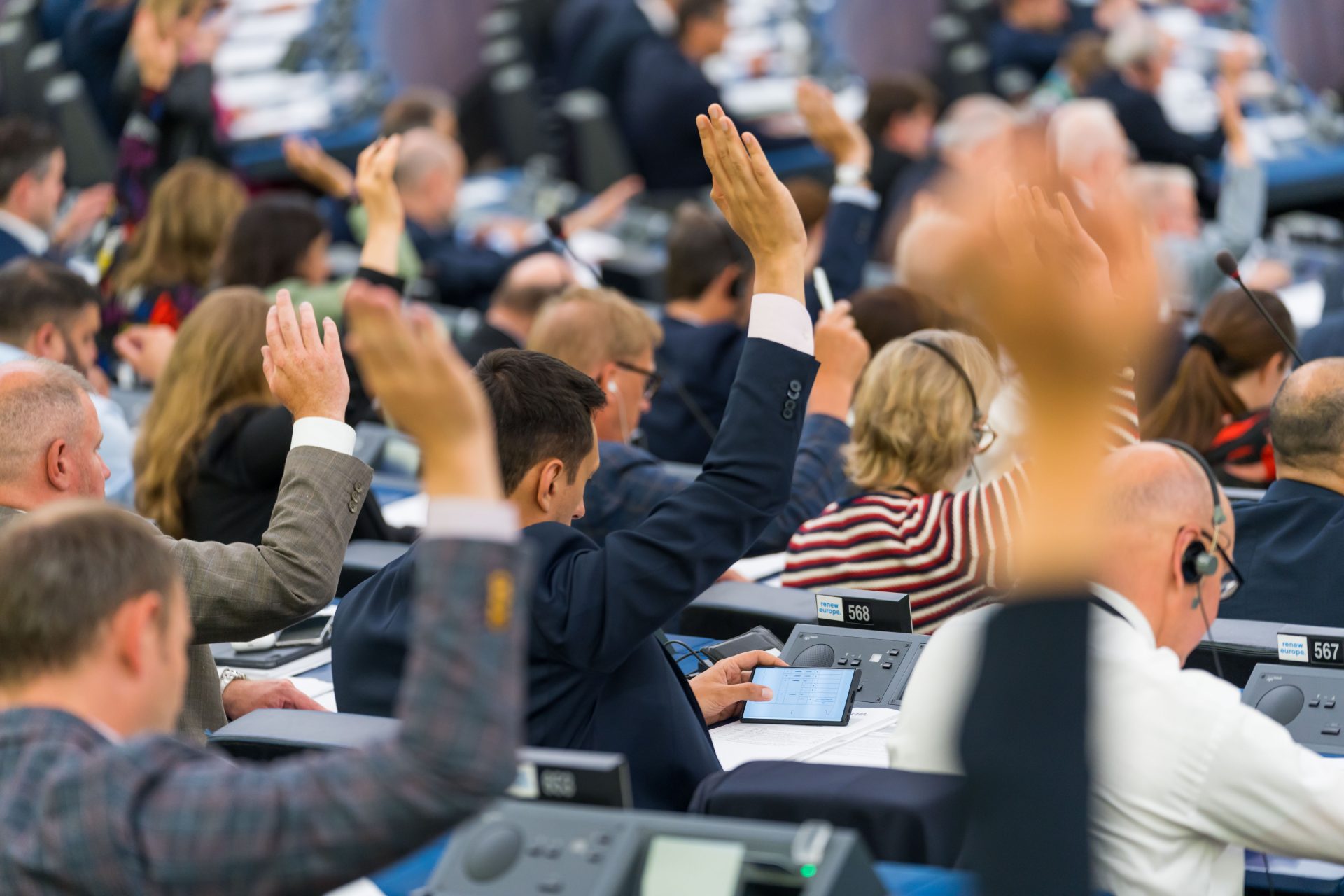 As part of the European Green Deal, the EU has adopted the European Climate Law and with it the binding goal of becoming climate neutral by 2050. As an intermediate step, the EU has promised to reduce its emissions by at least 55% by 2030. To achieve this goal, the EU Commission put together the Fit for 55 climate package in 2021 containing 13 legislative proposals. Of these 13 proposals, eight are revisions of existing laws with re-sharpenings for greater climate ambition and five are new laws. The Commission’s proposals together with the amendments by the European Parliament are a good step in the right direction but still disappointing overall. We know the 1.5 degree climate goal cannot be met with these new laws. Nevertheless, we Greens in the EP continue to fight for every millimeter in climate protection.

Emissions trading is the largest climate instrument in the EU and therefore probably the most important building block of the Fit For 55 climate package. Around 40% of all Member States’ CO2 emissions are regulated through it. A uniform European CO2 price is set by buying and selling CO2 pollution rights. The principle is simple: Those who blow CO2 into the atmosphere pay. The more CO2 is emitted, the higher the costs incurred by the energy companies and industries concerned. In addition to this, however, there are so-called “free” certificates that are issued to industry free of charge. In a first vote, the majority of MEPs voted in favor of free allowance allocation until 2035. Subsequently, the Green Group, together with parts of the Social Democrats, rejected the entire bill.

After long and difficult negotiations, the parties in the EP agreed to phase out the free CO2 allocation by 2032, but only starting in 2027.

Road transport is one of the main sources of greenhouse gas emissions in Europe. It causes about 15% of the EU’s total greenhouse gas emissions. Current CO2 standards for cars and vans are too weak to drive the transition to zero-emission mobility. To reduce emissions in the transport sector by 2030, the Fit For 55 climate package will revise and tighten CO2 fleet standards for cars and vans, among other measures. The Commission proposes that no new internal combustion engines be allowed after 2035. Conservative forces in the EP have tried to push this date back and get an exemption for synthetic fuels into the text. This would be a big mistake, because especially in times of the Russian war of aggression against Ukraine it becomes clear that we need food to feed people, not fuel.

The LULUCF sector includes forests and woodlands, fields, meadows and pastures, wetlands and settlements. Together, the sector helps sequester greenhouse gases, thereby removing them from the atmosphere. Protecting and maintaining our forests and other ecosystems are key to addressing the dual crisis: as habitat for biodiversity and as natural CO2 sinks allies in the fight against the climate crisis. In addition to the stress caused by the climate crisis, Europe’s forests are suffering primarily due to record levels of clear-cutting of European forests and intensive forestry practices. The amount of CO2 that European forests, peatlands and soils absorb from the atmosphere decreased by about 20% from 2013 to 2018. Therefore, an ambitious revision of the LULUCF regulation is needed to ensure a sustainable, predictable and long-term contribution of natural carbon sinks to the EU climate neutrality target, but also to achieve EU biodiversity goals. Despite difficult negotiations with liberals and conservatives, the EU has succeeded in embedding strong targets to make the land sector climate neutral by 2035.