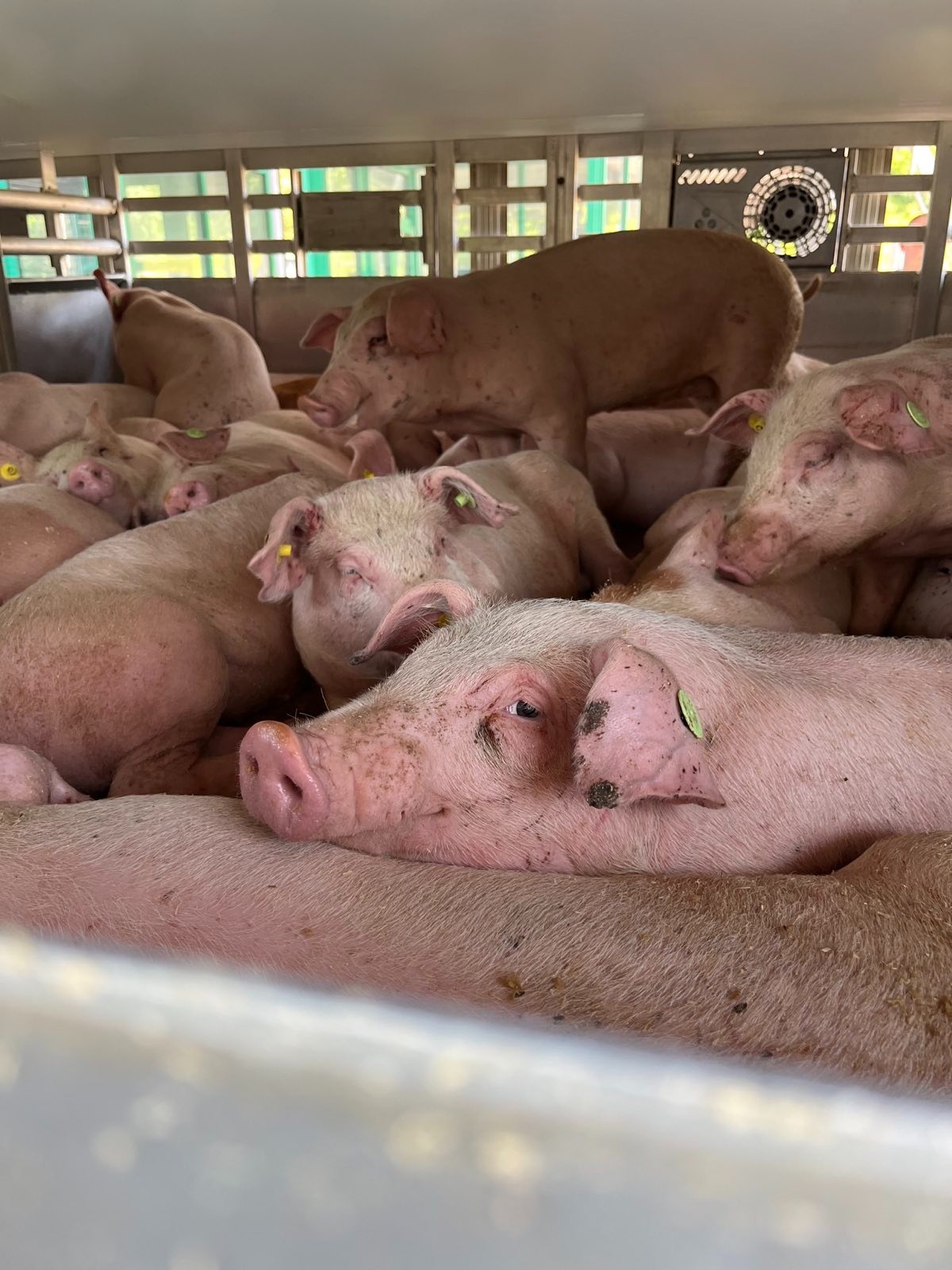 The European Commission has added the topic of live animal transport to its 2023 agenda. The European Parliament and NGOs must continue to push for a bold reform

This article was originally published on the parliamentmagazine.

Every year 1.6bn live animals are transported in the European Union. These journeys should adhere to Regulation No 1/2005 on the protection of animals during transport. However, animal welfare NGOs have been denouncing grave and numerous infringements of European law during animal transports for many years.

In 2018, the European Parliament voted to set up an inquiry committee on the matter. What we found is outrageous: breaches of Regulation 1/2005 are systematic and widespread, and the implementation of animal welfare legislation is barely monitored. The European Commission confessed that it has next to no data on infringements of European law or controls conducted by Member States.

Progress is on the way

Right now, we can see some progress, with Germany’s Agriculture Minister Cem Özdemir leading the way by further restricting live animal transport to non-EU countries and with the addition of the topic to the Commission’s 2023 work programme. Although realistically the Commission’s reform of the regulation will likely come too late to be completed by the end of this parliamentary term in 2024, we see that the pressure from NGOs and the European Parliament has successfully urged the Commission to bring the topic onto its agenda. It is now crucial to keep up this pressure for substantial results.

To reduce animal suffering during transport, we need a bold reform of animal transport regulation: it is currently legal to transport calves as young as 10 days old and lambs as young as seven days old for up to eight hours. Once a calf is 14 days old, it can be transported for up to 19 hours at once, even though experts agree that feeding unweaned animals on trucks is impossible.

Legal provisions on animal transport by sea are even worse. There are neither limits to transport times nor legal requirements for veterinarian supervision on board. This ignores a clear ruling by the European Court of Justice: animal transports need to be compliant with EU law until their final destination. Still, there are no controls once ships leave European harbours.

» Long-distance animal transports are a symptom of a global food production system that disregards the needs of animals, exploits factory workers and destroys the environment «

Animal cruelty is not the only risk these animal transports pose

The Covid pandemic has shown the detrimental effects of zoonotic diseases – infections that can pass between animals and humans. Live animal transports are, in this regard, extremely dangerous. Stress and injuries experienced during transport increase the risk of infection and disease as well as their spread across regions, countries and even continents.

Long-distance animal transports are a symptom of a global food production system that disregards the needs of animals, exploits factory workers and destroys the environment

In a recent study, the European Food Safety Authority found that the duration of transport is one of the risk factors “considered 99 to 100 per cent certain… to contribute to the probability of transmission of ARB/ARGs [antimicrobial-resistant bacteria/antimicrobial resistance genes] during food-producing animal transports”.

Long-distance animal transports are a symptom of a global food production system that disregards the needs of animals, exploits factory workers and destroys the environment.

Animals are bred in one country, fattened in another – mostly with soya cultivated on tracts of land created by burning the Amazon rainforest – and slaughtered in a third country, after which their meat is sold globally at dumping prices. This, in turn, destroys local supply chains and regional production sites.

By limiting animal transport, we can initiate a turnaround in agriculture and take a step forward to a better future for all of us.