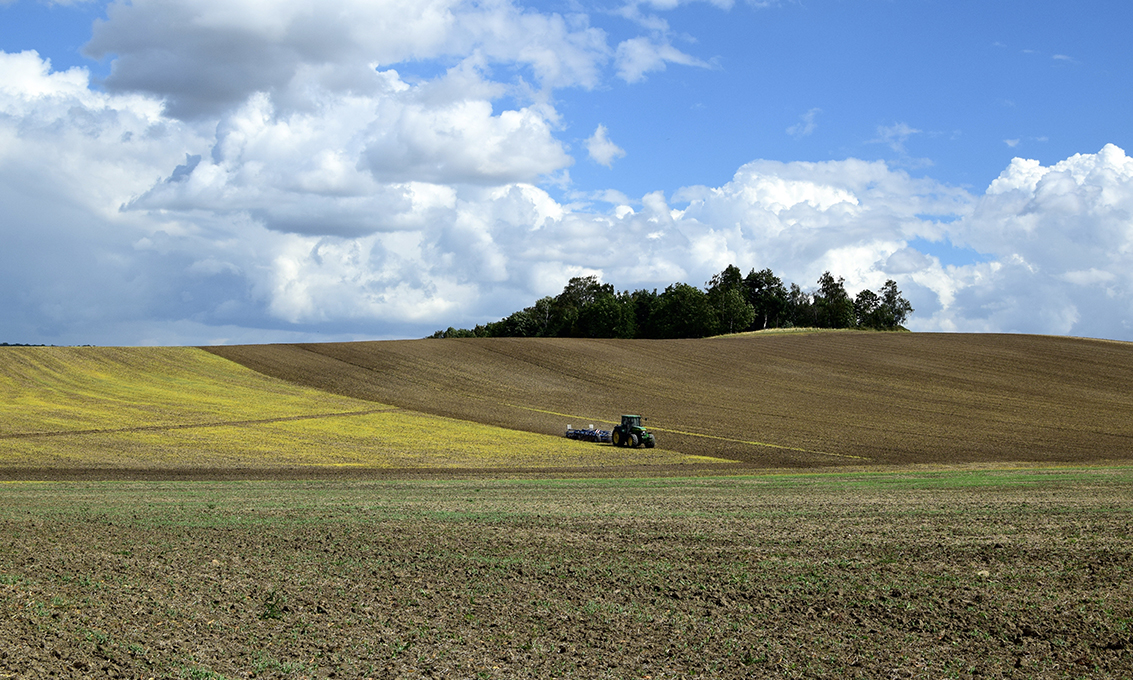 The most controversial parts of the CAP are the articles about minimum standards e.g. concerning environmental objectives or animal welfare, the capping of direct payments per hectare and the financial allocation for eco-schemes. EP, Council and Commission have different, but overall weak positions. Now they have to find a compromise.

1. minimum standards:
the commission proposal says that member states “may prescribe standards additional” to those defined in the text. The council has adopted this proposal. The EP on the other hand adopted an amendment saying, member states shall not prescribe additional standards “to ensure a level playing field”. That would mean member states cannot define higher standards when it comes to environmental objectives or animal welfare than those set in the CAP text until the negotiations for a new CAP start in 2027!

2. capping:
The main part of the CAP money is allocated in the direct payments to farmers per hectare. Nearly 80% of all the money in the CAP go to only 20% of the companies. The Greens have proposed to cap these direct payments at a maximum of 60.000€. This has not been adopted. The commission proposed a capping of payments at 100.000€ and a gradual reduction of payments starting at 60.000€. This proposal was adopted by the EP. The council has changed the proposal saying that MS “may” cap and reduce their payments.

3. financial allocation:
The Greens have long demanded that at least 50% of the CAP money has to be bound to environmental objectives. The EP has adopted an amendment calling for at least 30% of the total allocations to be reserved for schemes for the climate, environment and animal welfare. The council is even less ambitious, calling for only a minimum of 20% to be reserved for schemes for the climate and the environment. The European Commission seems to have forgotten to set any minimum allocations for ecoschemes.

Furthermore:
Neither the position paper of the EP, nor the commission, nor the council proposes specific schemes or budget for animal welfare. None of the proposals is in line with the Farm to Fork & Biodiversity Strategy or the commissions Green Deal. In conclusion: it is obvious that the CAP proposal, which is unambitious as it is will only be weakened in the course of the trilogue. There is only one option now: the Commission must #WithdrawTheCAP and restart the negotiation process.