Slap In The Face For All Small Farmers - Thomas Waitz 2. April 2019
Skip to content
Going Back 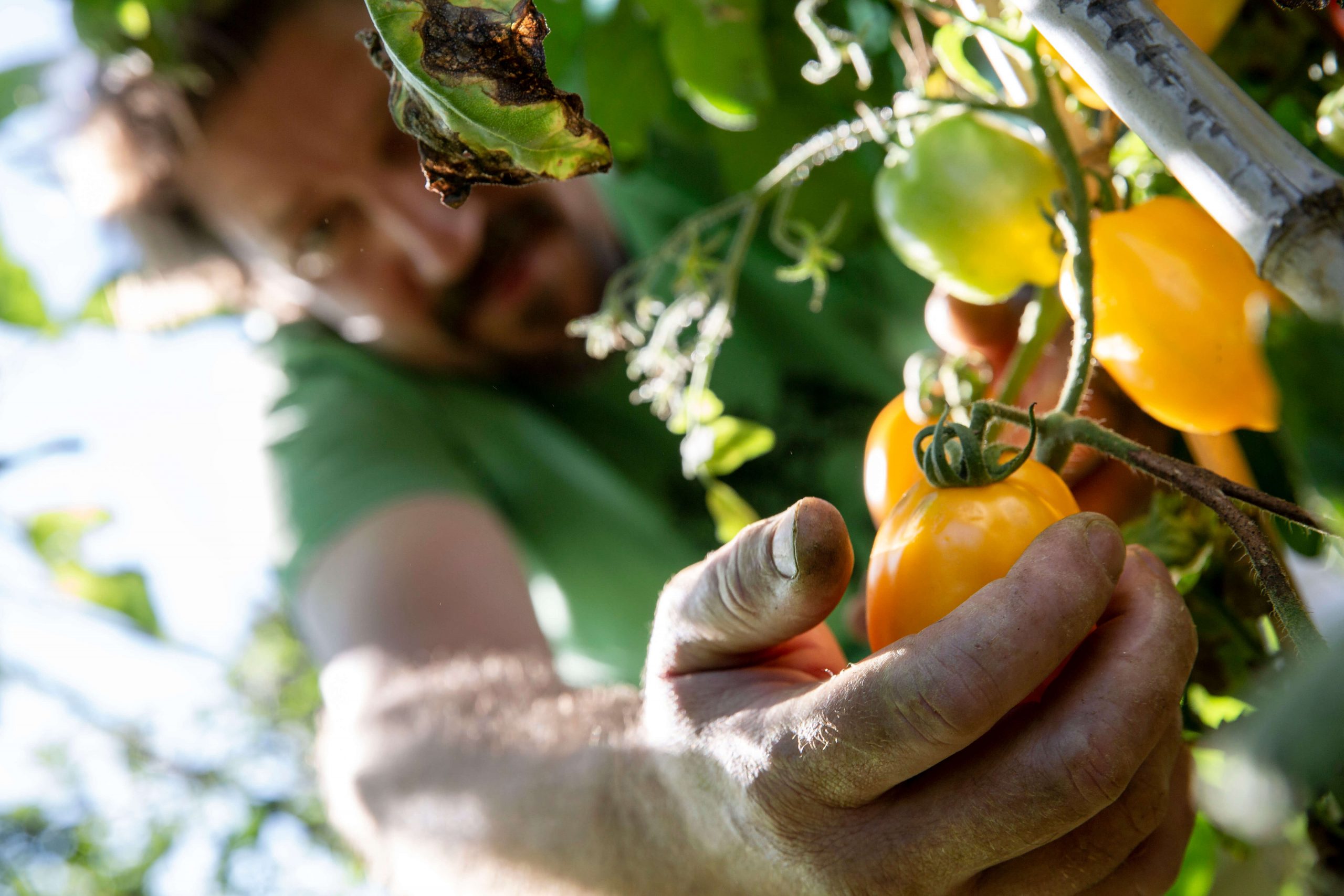 On 2 April the future course of the new common agricultural policy for the European Union was set in the Committee on Agriculture and Rural Development. Sadly they took a wrong turn in my opinion. The Conservatives’ votes, Social Democrats and Liberals enabled a version to be drawn up, which will support neither climate protection and biodiversity nor sustainable smallholder farming. I am appalled that the majority of Members are in thrall to the agricultural industry and consider the protection of the climate, animals and the environment to be of lesser importance.
Suppose the agricultural industry’s supporters have their way. In that case, there will be no proper ceiling on payments to big operations, much too little money for farmers’ ecological achievements and far too little funding for climate protection and safeguarding biodiversity. The song remains the same: if you have a lot of land, you will receive a lot of taxpayers’ money. Even the ecological priority areas are to be done away with – and this at a time of widespread insect die-off and the looming climate disaster.

<h3>Small farmers go out of business</h3>
It is, moreover, utterly absurd for the decision of the Committee on Agriculture and Rural Development to be inferior even to the weak proposal of the Irish Commissioner Phil Hogan. For example, a mere 20% of direct payments is to go towards environmental measures; Hogan had proposed 30%. The Commission draft envisaged an absolute ceiling of EUR 60 000 for area payments under the first pillar, a figure which the Committee bumped up to EUR 100 000.
The proposal is an insult, and we Greens will not allow taxpayers’ money to pour into the agricultural industry’s coffers while thousands of small farmers go out of business. We will do everything in our power to replace the decision of the Committee with a future-oriented proposal in plenary in the next legislative term, one which will ensure an agricultural policy which values healthy food, animal welfare and environmental and climate protection.