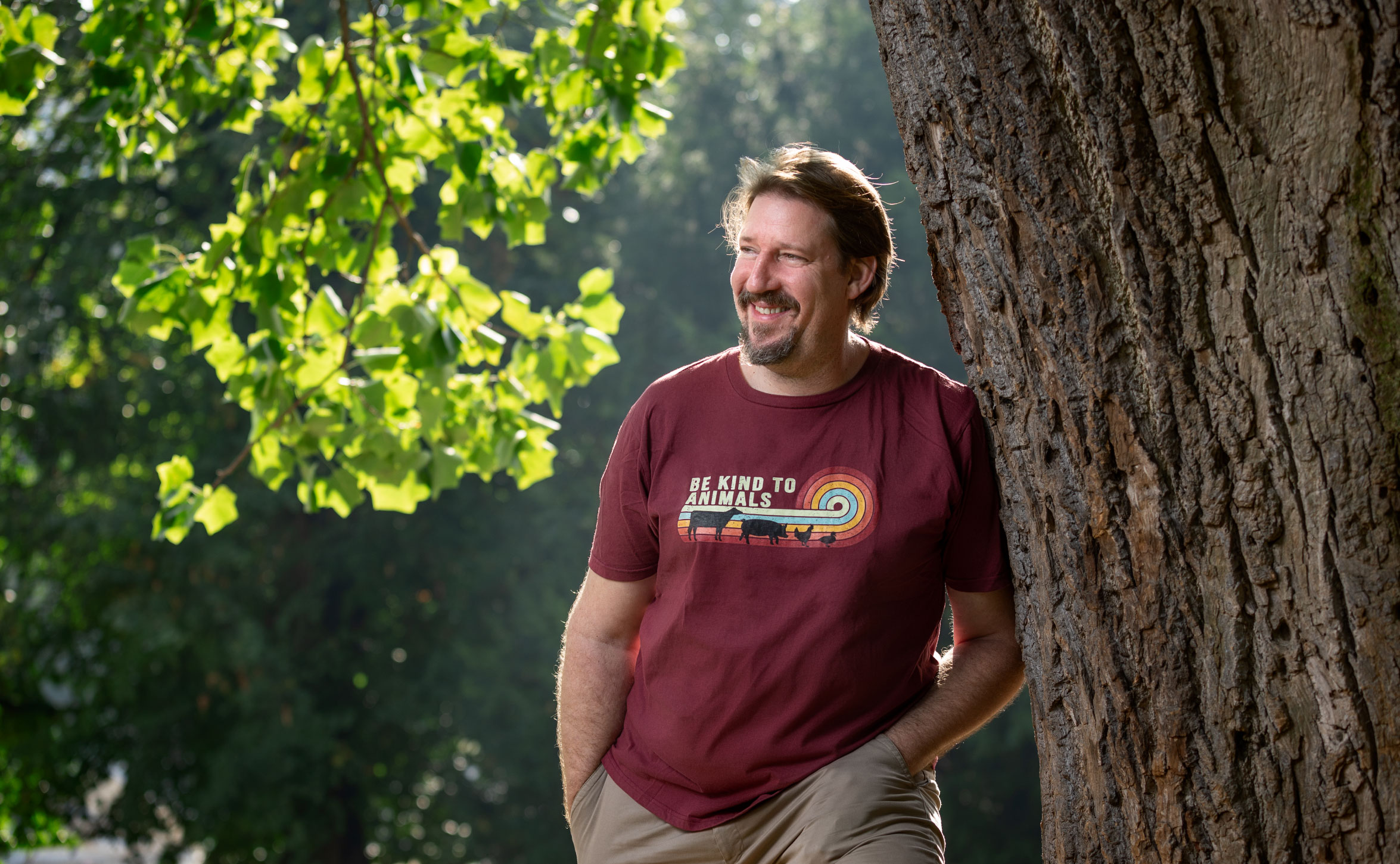 The EU will face unbelievable challenges in the coming decades. The next ten years will be decisive in whether we will manage to contain the effects of the climate crisis. This is why I am wholeheartedly fighting for a green, socially just and progressive Europe.

As the son of a railwayman, I grew up in a working-class family in Vienna. Since 1994 I have been working on a mountain farm in southern Styria. The first coalition of the Conservative party ÖVP with the far-right party FPÖ motivated me to get in touch with the Green Party Austria for the first time. As one of three MEPs, I have been representing the Greens Austria in the European Parliament since 2017. Prior to that, I was a green activist for years, on the board of the Green Education Foundation in Styria and chairman of the Green Farmers’ Association.

I have always been interested in European politics, and so in 2004 I became a delegate for the Greens at the annual congress of the European Green Party (EGP) for the first time. The EGP is the federation of all green parties in Europe. I always loved working on European issues together with people all over Europe, in different working groups and networks, and to find common green positions. In 2019 I was elected co-chair of the European Green Party.

One of the primary drivers of my work is the respect for my fellow human beings, the environment, and all other fellow creatures. My topics range from climate protection, the agricultural turnaround and good food, biodiversity, protection of our forests and rivers, animal welfare and the fight against animal transport, to EU foreign and peace policy, especially regarding relations with the Western Balkans.

When I’m not attending committee meetings in the European Parliament, I work and live on my farm, where my partner and I produce organic honey from more than 70 beehives.

In 2021, 141 million pigs were kept on farms in the EU. A large proportion of them live at least part of...
Continue reading 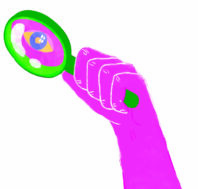 In 2018 the European Court of Justice (ECJ) ruled that new gene-edited organisms (GMOs) are covered by the EU’s GMO laws and...
Continue reading 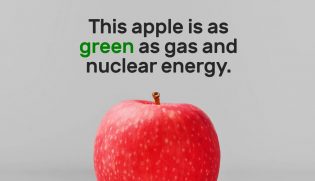