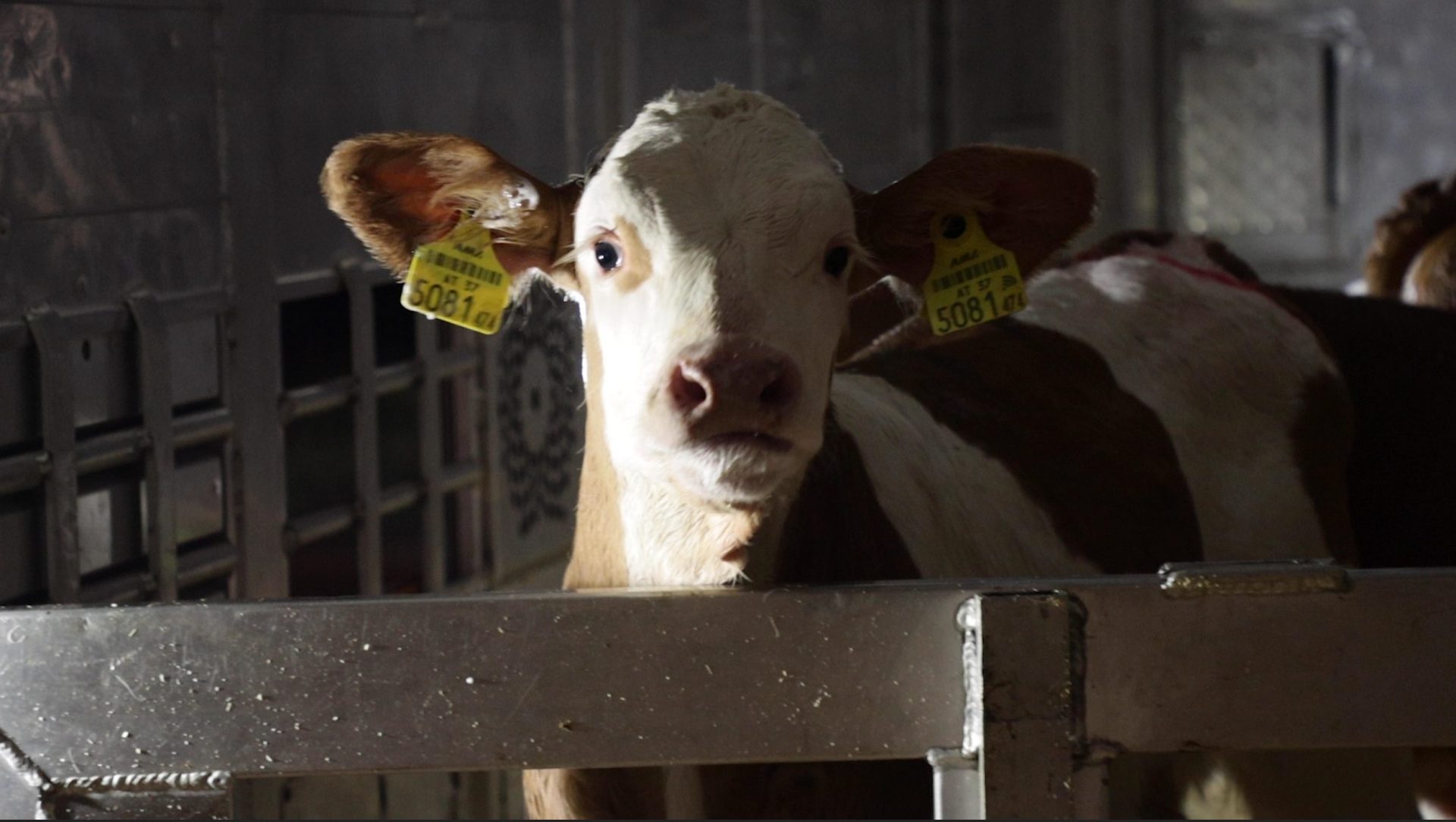 What happened until now?

After almost a year of committee meetings with hearings of experts, representatives of civil society, the sector and politics, and on-site investigations of transports and shipments, it was clear that the current Animal Transport Regulation is outdated in many places and that breaches of the law in and outside the EU happen on a daily basis.

In its final report, the enquiry committee states that the Commission and Member States have failed to enforce European law. Member states’ monitoring of compliance with European laws is insufficient and violations are not systematically documented. Therefore, neither member states nor the Commission have data on repeated violations. In addition, reports from civil society and NGOs are not sufficiently followed up. The members of the animal transport enquiry committee call for action in this regard especially in the area of ship transports. Furthermore, the final report states that the currently valid Animal Transport Regulation 1/2005 is outdated or inadequate in many parts. Many animal categories such as fish, pets, poultry, rabbits and horses are covered insufficiently or not at all in the regulation. Particularly vulnerable animal categories, such as unweaned animals or animals at the end of their productive life, are not protected well enough.

Recommendations to the Commission

As shadow rapporteur for the Greens and thus negotiator of the Green position on the recommendations to the Commission, it was my declared goal to advocae for as much animal welfare as possible. The negotiations on this were difficult and lengthy. Nevertheless, in the end we reached compromises that were very good and ambitious in many respects. The following important demands were made in the recommendations:

So although very good compromises have already been reached in the course of the negotiations, four essential areas were still lacking. The Greens/EFA therefore decided to introduce more far-reaching motions on the following points, which unfortunately could not be implemented in the negotiations:

In their position paper, the Greens call for a complete ban on transporting unweaned animals. On behalf of my group, I have submitted a compromise proposal that takes equal account of the protection of animals and the needs of farmers:

According to Regulation 1/2005, pregnant animals may be transported without restrictions for 90% of their gestation period. Only after that are they considered unfit for transport. On behalf of my group, I have tabled an amendment calling for:

Regulation 1/2005 specifies different maximum transport times depending on the category of animal and the type of transport. For example, adult cattle can be transported by road for a maximum of 29 hours with a one-hour break. For ship transports there are no time limits at all.

In our position paper, the Greens/EFA call for 8 hours maximum transport time for ALL modes of transport and animal species (except for particularly vulnerable animals). Again, on behalf of my group, I have put forward a compromise proposal that takes into account both animal welfare and the needs of European islands:

According to the ECJ ruling of 2015, the provisions of Regulation 1/2005 must also be complied with on the transport stage taking place outside the Union. In the negotiations, we were able to push through the demand to draw up a “white list” of countries whose animal welfare standards are equivalent to or higher than those of the EU, but not a ban on exports to third countries that are not on this list. So again I have tabled an amendment on behalf of my group calling for:

The Vote in Plenary

While the report was only voted on in committee, the recommendations were additionally submitted to the plenary of the European Parliament for approval in order to improve legitimacy. In this vote on January 20, all compromises negotiated were accepted by a large majority, but unfortunately none of our more far-reaching demands. A majority of the members of the EPP, S&D and Renew did not agree to our demands.

Despite this rejection, which was a great disappointment for me and my colleagues, we are nevertheless proud of what we have achieved so far. On the whole, we have succeeded in sending important and ambitious recommendations to the Commission. However, it is of course painful that a majority rejected our ambitious proposals and especially the proposal for maximum transport times. Without maximum transport times, stricter animal welfare regulations will only be effective to a certain extent. But we still have a chance.

The ball is now in the Commission’s court to present a legislative proposal for a new animal transport law. This proposal is scheduled for 2023. Although we have not been able to fully incorporate our important and ambitious proposals into the recommendations, we hope that the Commission will take into account not only the text of the recommendations, but also the countless reports from NGOs, submissions and petitions from citizens across the EU, as well as the clear findings of the animal transport enquiry committee. From all this it is clear that animal welfare during transport needs to be strengthened and that we need clear rules for animal transport in the future, especially in the sensitive areas of shipping, maximum transport time and export to third countries where European animal welfare standards are not met. Because animal transports only benefit the international agro-industry at the expense of animale welfare and small farmers.