Calf Transports From Austria
Skip to content
Going Back 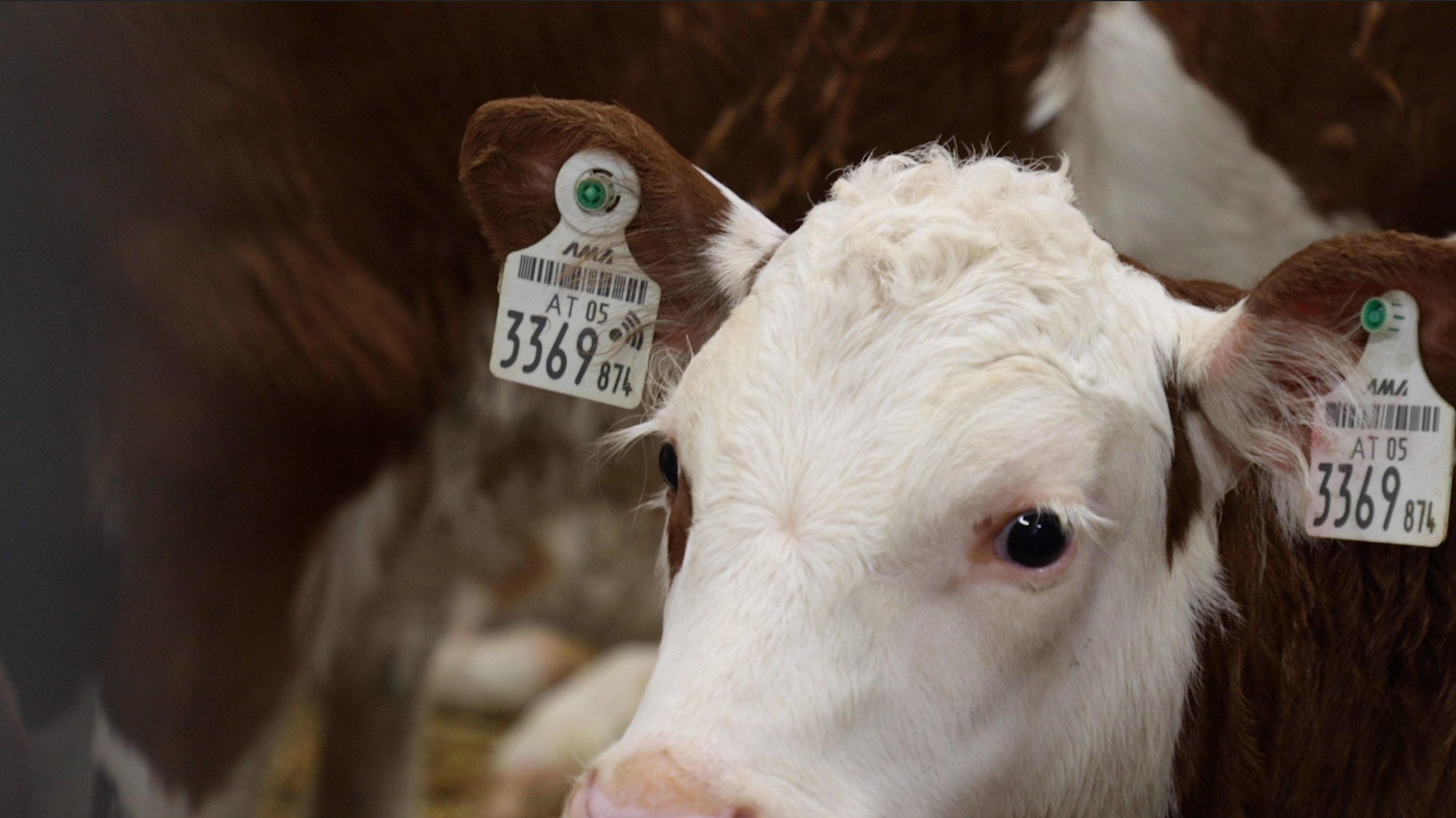 Every very year, thousands of calves in Austria are exported alive and under torturous conditions to other EU countries and third countries. At the same time, 115,516 pieces of veal were imported from other EU countries to Austria in 2018 – and the trend is rising. Yet, Austria could easily cover all demand for veal in the country using its own production. 2020 I followed the Austrian calves’ journey in Croatia and from Austria to Italy and documented it on film.

It is cheaper to import meat to Austria than to raise, fatten and slaughter animals regionally. The reason for this is our broken EU agricultural subsidy system, which promotes large, industrialized mass farms and disadvantages small-scale agriculture. But the Pandemic has shown how important regional production is. We need a turnaround away from global agricultural structures and towards short and sustainable production routes.

In order to prevent unnecessary calf transports, framework conditions must be created to be able to sell Austrian calves on the Austrian market.

Help us to keep up the pressure and sign the petition.