Call For A Strong Message Against Racism - 8. June 2020
Skip to content
Going Back 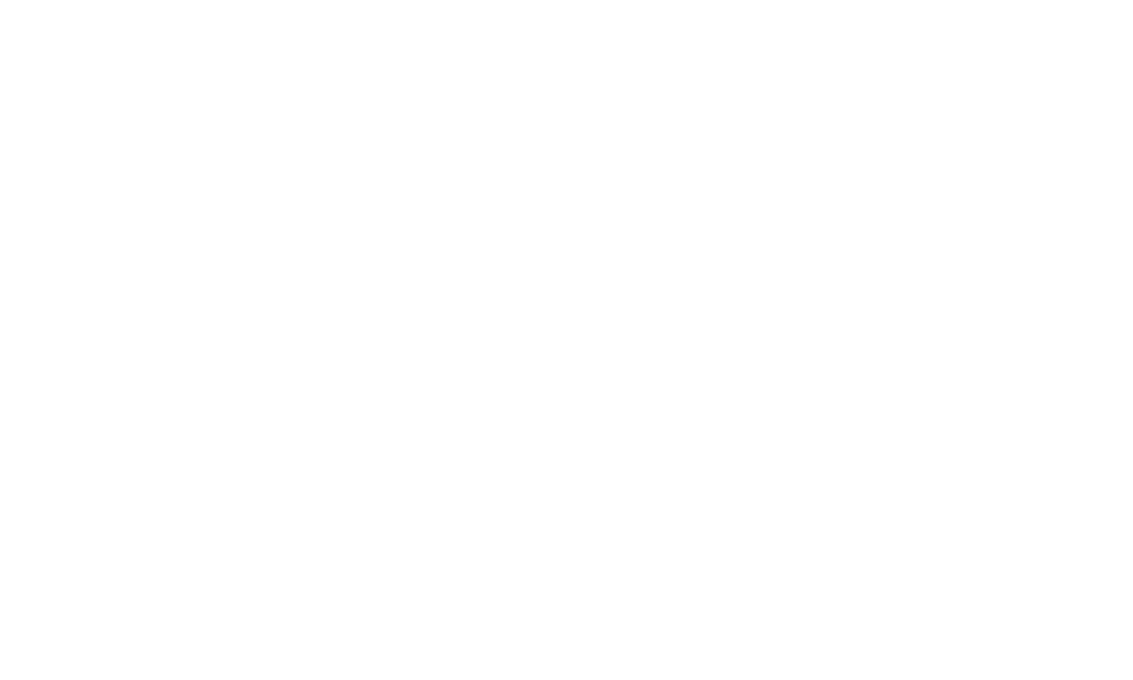 Following the murder of George Floyd by four Minneapolis police officers, we call on the European Commission to send an official statement to US President Donald Trump condemning racist violence and, in particular, his threat to use the military against protesters. We call for guarantees of the following rights for all US citizens:

At the same time, there has also been an increase in racist violence by the authorities in Europe (in April, police officers in Belgium and France killed people from Africa), and we call on the European Commission to take the following measures:

To the original letter

» This nuclear power plant should never have been approved for many reasons. There is proof now that the site of Paks is at high risk of earthquakes. This applies not only to the new expansion, but also to the four existing power units. «

This website uses cookies to enhance your experience as you navigate through the website. Of these, the cookies that are deemed necessary are stored on your browser as they are essential for the basic functions of the website to work. We also use third party cookies to help us analyse and understand how you use this website. These cookies are only stored in your browser with your consent. You also have the option to refuse these cookies. However, rejecting some of these cookies may affect your browsing experience.
Necessary Always Enabled

Performance cookies are used to understand and analyze the key performance indexes of the website which helps in delivering a better user experience for the visitors.

Analytical cookies are used to understand how visitors interact with the website. These cookies help provide information on metrics the number of visitors, bounce rate, traffic source, etc.

Advertisement cookies are used to provide visitors with relevant ads and marketing campaigns. These cookies track visitors across websites and collect information to provide customized ads.

Other uncategorized cookies are those that are being analyzed and have not been classified into a category as yet.

SAVE & ACCEPT
Powered by