Food Belongs On The Table, Not In The Tank - Thomas Waitz
Skip to content
Going Back 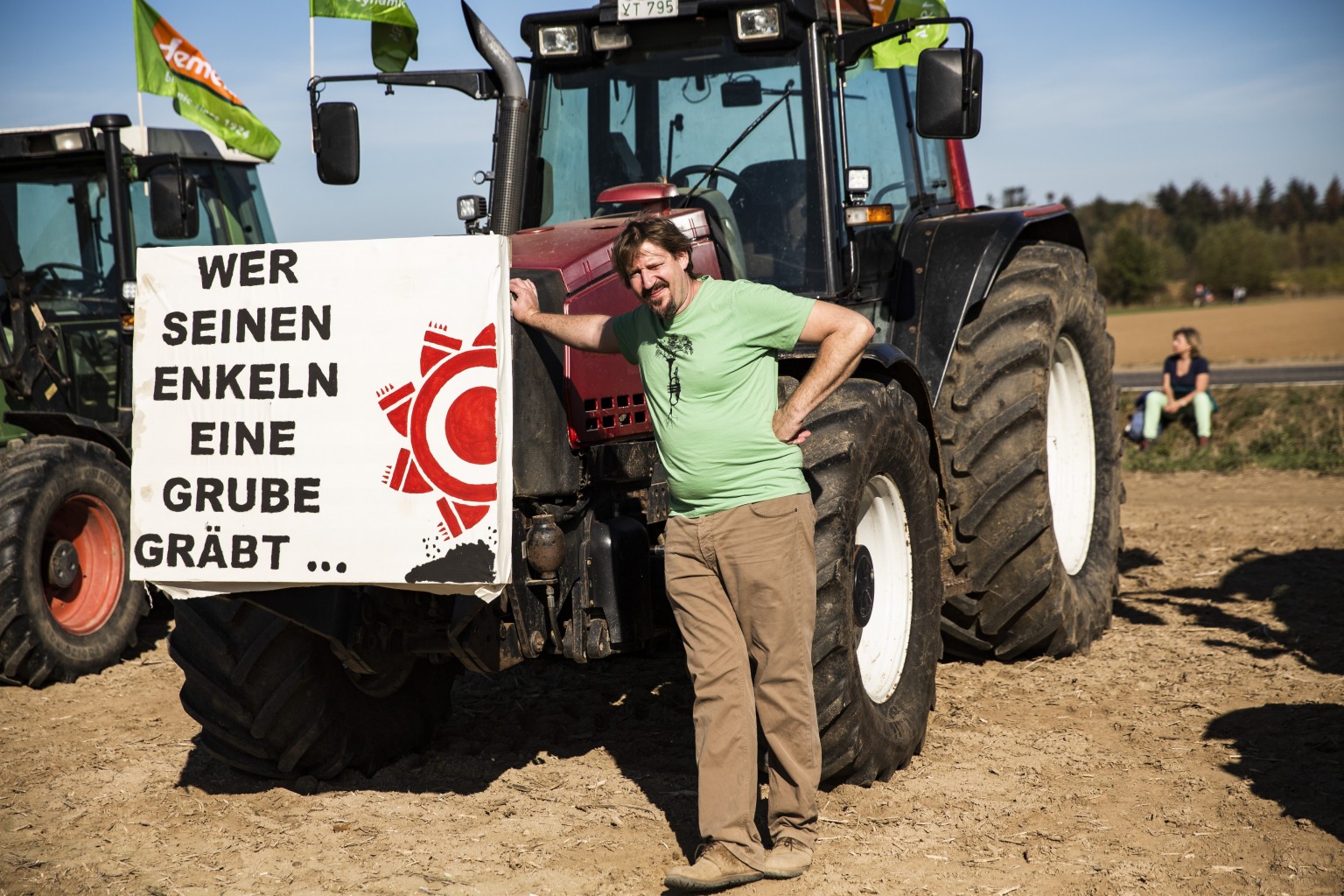 The agro-industrial lobby wants to use the Russian attack on Ukraine to undermine the Green Deal under the guise of “supply shortages”, conveniently forgetting that climate catastrophe is the biggest threat to our food supply. The Greens/EFA in the European Parliament call on the European Commission not to give in to this ill-disguised lobbying. We need a transformation of the European agricultural system away from huge industrial factory farming towards small-scale, regional and sustainable food production.

The Real Danger for Food Supply

The EU agro industry lobby association Copa-Cogeca and conservative MEPs called for a withdrawal of the EU’s first steps towards a more sustainable agriculture, such as the “Farm to Fork” strategy and the renaturation law, within days of the Russian invasion. The presentation of the renaturation law was postponed after calls from French President Emmanuel Macron and EU Agriculture Commissioner Janusz Wojciechowski.

Similar demands were also made in Austria: Minister for Agriculture Elisabeth Köstinger, the Bauernbund (conservative farmers’ association) and MEP Simone Schmiedtbauer want to cancel some of the pending climate and biodiversity policy measures in the agricultural sector without replacement, cut down forests for biomass and release set-aside land for wheat cultivation.

The reason for these demands are slumps in food deliveries from Ukraine. But the figures show that these shortfalls will not have a dramatic impact on the European food sector. There is no food supply crisis in the EU in the short term. We continue to be the world’s agricultural export champion. The EU produces over 290 million tons of cereal, but only 20% of it is used to feed the people of Europe. The rest is used as fodder or for the production of bio-fuels. Additionally, 30% of the food in Europe are thrown into the trash!

But the concern about supply security is not unfounded. Without an agricultural turnaround we are running into a real supply crisis in the long term: the most recent IPCC report shows that by 2100, one third of the world’s land will no longer be available for agriculture and thus for food production. The intensification of agriculture, pushed by big agribusiness and conservatives, is accelerating the loss of healthy soil, biodiversity and natural areas such as forests and moors.

A short sighted take-back of ecological measures will not strengthen the food supply in Europe. On the contrary: we need fallow land as important ecological habitats to reduce the burden of pesticides on soils and water cycles. Moreover, only diverse, healthy forests can sink enough CO2 and reserve water. The demands of the agribusiness lobby and conservatives are not for the benefit of citizens or small- and medium-sized farms. The long term security of food supply for the European people is put at risk for short term profits of agribusinesses and large landowners.

Only an agro-ecological and organic, diverse and small-scale agriculture can feed us safely and reliably. As Greens, we therefore demand that a rapid expansion and switch to agro-ecological methods such as green manure and the strengthening of regional value chains as well as regional food production by small and medium-sized farms are finally put into focus. The agricultural turnaround is the necessary path to long term supply security. Due to inflation and rising energy prices, Europe’s small farmers are under even more economic pressure. It is now all the more important to support them in their transition to ecological agriculture, to end their dependence on gas and oil and to finally put a stop to the death of farms in Europe.