New Gene Technology – A Curse Or A Blessing? - Thomas Waitz
Skip to content
Going Back 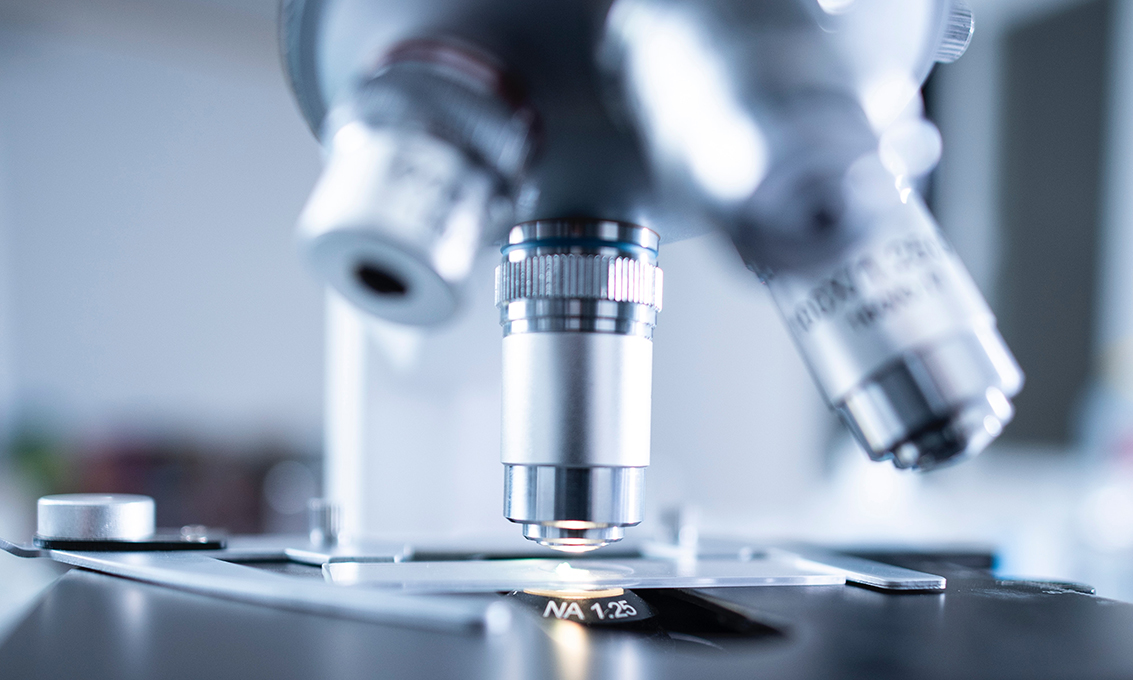 The genetic engineering industry is once again trying to make its products appeal to us. The technology known as ‘gene drive’ (New gene technology) will enable genes to be manipulated in such a way that they will be passed on to virtually all subsequent generations. But this is not being used only with plants; tests are currently under way with animals. In American field studies, attempts are being made to eradicate whole species of midges, with rats also on the list of species to be wiped out using gene technology. The consequences of releasing such Frankenstein creatures are unimaginable. They can and will palpably upset the ecological balance.
Once they are at large, it will not be possible to recover the mutations. Along with many others, this risk is being brushed aside as collateral damage given the huge profits the industry is set to rake in. Hordes of industry lobbyists are trying to convince MEPs and Eurocrats of the alleged advantages. While they are enjoying only modest success in the European Parliament, they seem to be making more of an impact in the Austrian Chamber of Agriculture.
Abandoning GM-free production is not only extremely difficult for the independence of farmers, seed diversity and the environment; it would also wipe out the competitive advantage of GM-free Austrian products on the European market. That makes no economic sense and leads one to suspect that the Chamber of Agriculture is more closely attuned to the industry than it is to the farmers who are its fee-paying members.