Save The Bees - Thomas Waitz 10. March 2020
Skip to content
Going Back 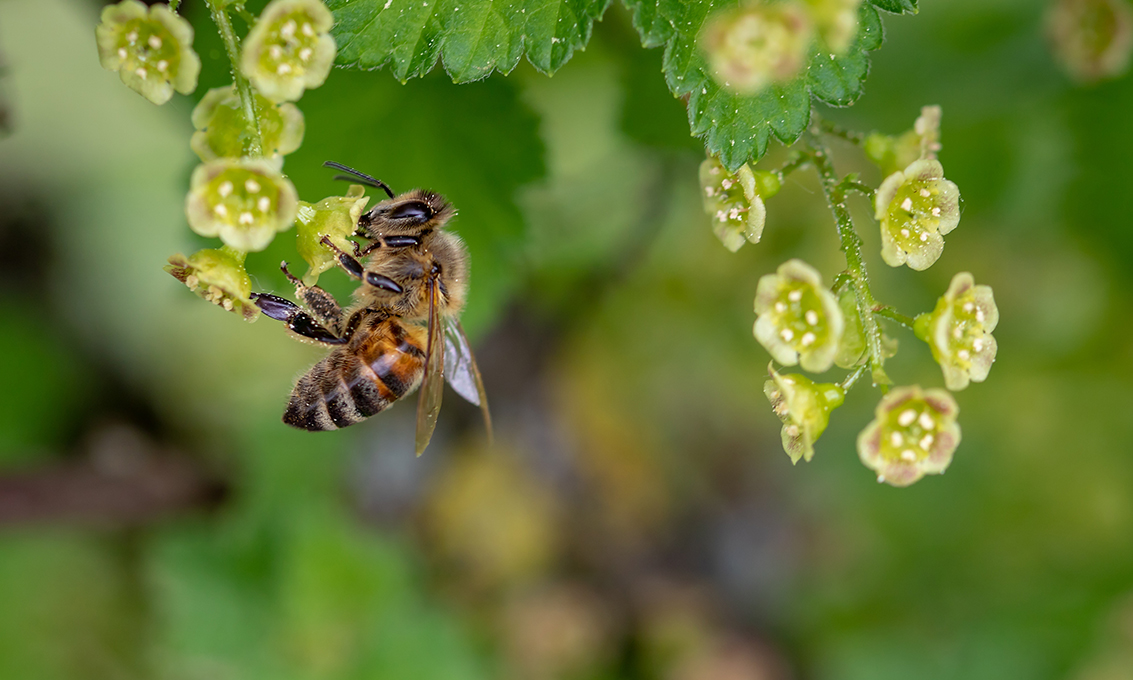 The massive use of toxic chemicals in industrial farming is causing a vital link in the ecological chain to disappear at alarming speed: insects. For decades they were taken for granted and any coverage they did receive merely focused on their role as pests. Other species, such as birds that feed on insects, are also threatened by the catastrophic decline in insect numbers.
Long-term studies, such as those carried out by the Krefeld Entomological Association, show that in the last 30 years there has been a one-third loss of flying-insect species and a two-thirds reduction in total flying insect mass. International bodies such as the Food and Agriculture Organisation (FAO, February 2019), the International Biodiversity Council (IPBES, May 2019) and the International Panel on Climate Change (IPCC, August 2019) have sounded the alarm for some time. These reports are more than worrying.

There is no time to lose!

Industrial agriculture (intensive land use, excessive use of fertilisers, pesticides) with its focus on monocultures leads to the ‘desertification’ of whole swathes of land and destroying insect and animal habitats.
We see support for farmers as the most effective way of preventing this catastrophe and bringing about a sustainable transition, to the benefit of agriculture and biodiversity. Lend your voice to our campaign! Together, we can step up the pressure on the European Commission and call on it to provide the taxpayers’ money needed to make the transition to organic farming!

Essential calls made as part of the European Citizens’ Initiative