New Report On Deforestation In Croatia 25. March 2021
Skip to content
Going Back 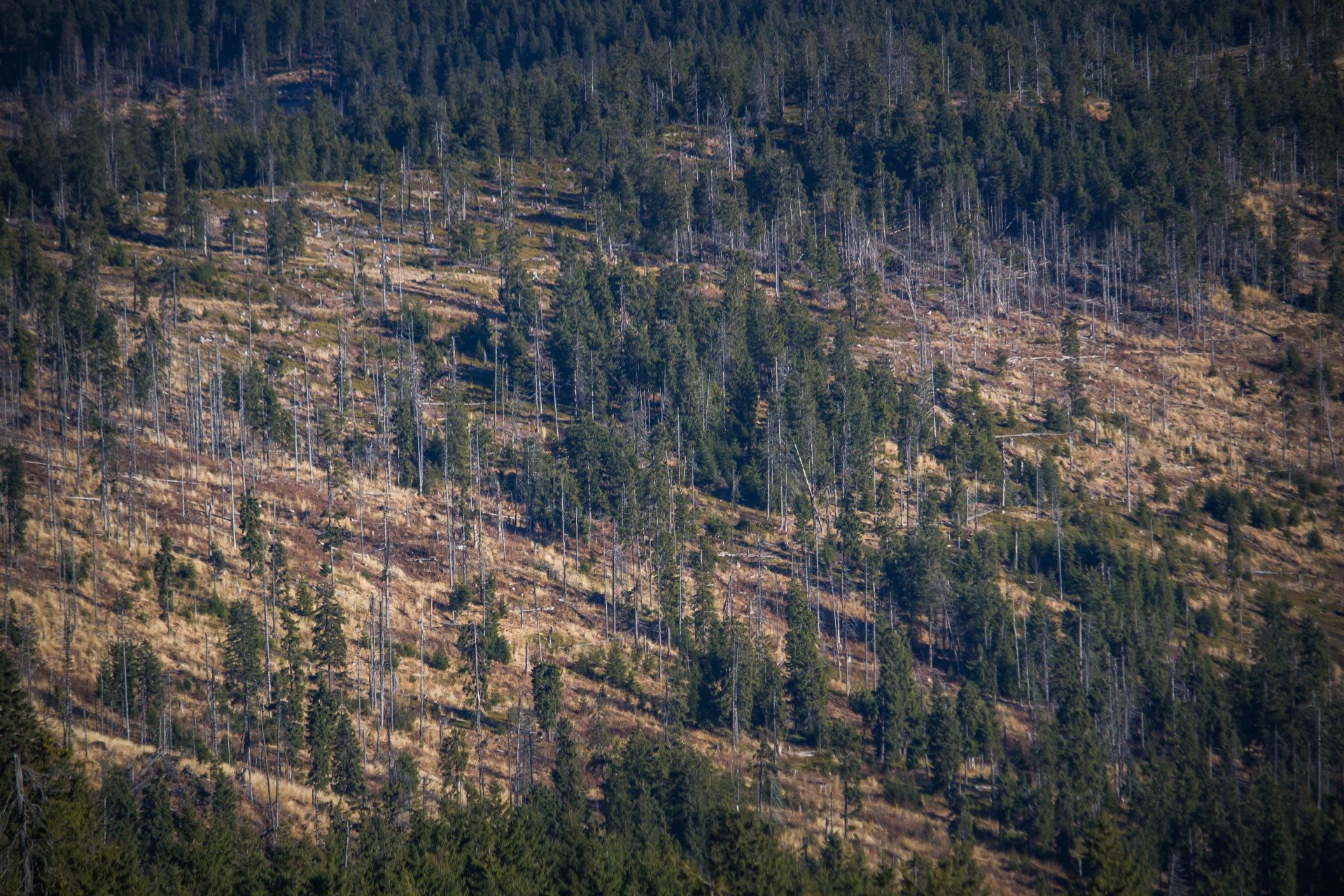 The Association of Veterans and Social Action (VIDRA) has published a report written by Vesna Grgic on deforestation in Croatia which brings forward allegations of illegal loggings, corruption, financial and ecological mismanagement in Croatian Natural Parks and Natura 2000 areas. The consequences on the ecosystem are devastating.
In the centre of the report is the FSC (Just last week a Greenpeace Report criticised that labels like FSC and others do not contribute to the protection of forests.) approved company Hrvatske Šume d.o.o. (Engl.: Croatian Forests Ltd) which has allegedly been involved in a massive sell out of the Croatian Forest. Areas affected include the special ornithology reserve in CRNA MLAKA, zoological reserve Varoski Lug, Nature Park Lonjsko Polje and donja posavina, Mount Zrinska Gora and Mount Bilogora. All of them being classified fully or at least partly under Natura 2000.

These are the most important environmental breaches and corruption allegations highlighted in the report:

All of this has been happening under the eye of the government, since Hrvatske Šume d.o.o. has only one board member: the Croatian Agricultural Minister Marija Vučković. No explanatory statement has yet been published by the Croatian authorities.

Time for me to get active against Deforestation

In light of these allegations I have contacted the European Commission on behalf of VIDRA. The Commission will now asses a possible investigation based on this report. We call on the EU-Commission to close loopholes in the current legislation and enforce the EU regulations in Natura 2000 and other protected areas. Infringement Procedures have to start immediately in case of violations. Otherwise, there will be no forest left to be protected. 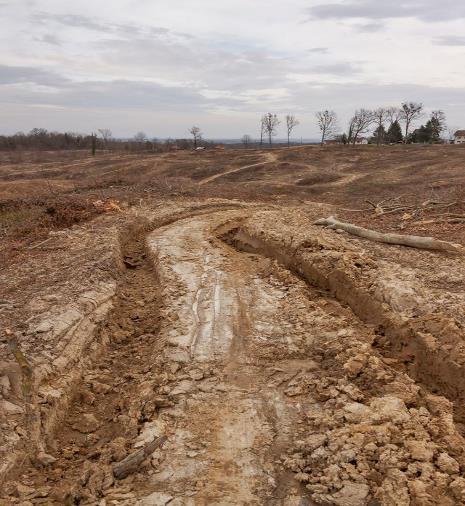