New GMOs 2021: Let's Tell The European Commission What We Think
Skip to content
Going Back 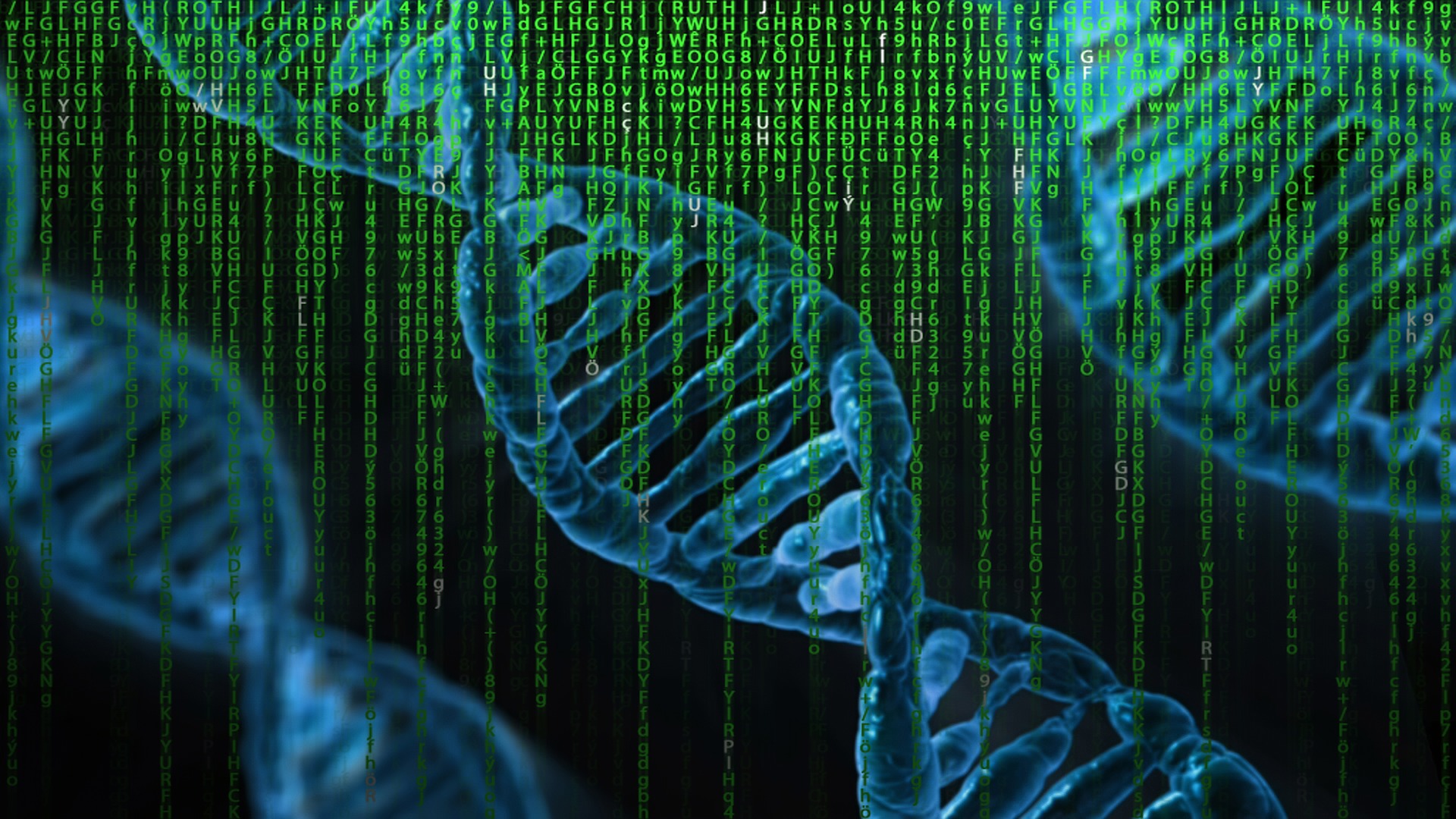 The European Commission wants to change EU GMO law to exclude some new GMOs from the EU’s GMO regulations. A consultation process is running until October 22nd, in which citizens are invited to comment on these plans.

What is this about?

Since 2001, the EU has had its own regulations for genetically modified organisms (GMOs), in other words food products whose genetic makeup has been artificially altered. Under EU regulations, GM organisms must undergo a strict safety evaluation, be labelled as GM, and be traceable throughout the supply chain.

There are many different methods of genetically modifying food. In recent years, there has been an increase in methods that call themselves “sustainable” and whose products are often considered less harmful than conventional GMOs. The so-called “CRISPR/Cas method” is a particularly well known example. These and other new methods are, according to plans from the European Commission, to be excluded from the EU GMO law.

What is the problem?

The Commission wants to treat these new GMOs in the same way as conventional plants. In that case there would no longer be an obligation to lable these new GMOs and consumers would no longer be able to decide for themselves whether they want to buy genetically modified food or not. However, these new GMOs are not as unproblematic as their producers would have us believe. In reality, seeds produced with new GM techniques like CRISPR/Cas are fundamentally different from non-GM seeds. They are potentially unsafe for the environment and our health, and have no place in nature-friendly farming. In the U.S. and Brazil, the use of GMOs has led to an increase in the use of pesticides and glyphosate because, unlike conventional crops, genetically modified plants have not adapted to their environment over thousands of years and are thus often less resistant to pests. In addition, GMOs always come with strong intellectual property rights and patents. This means that farmers cannot grow these crops themselves, as is traditionally the case, but must always rely on seedlings or seeds produced by multinational corporations such as Bayer/Monsanto and Corteva. So instead of more food security, these genetically modified crops bring dependence on big corporations.

What can we do?

The EU’s highest court has ruled that the EU’s GMO regulations must be applied to organisms engineered with new GM techniques, for the sake of our environment and our health. In the European Parliament we are fighting to ensure that this decision is upheld. As a first step, the European Commission is asking people to comment on these plans by October 22, 2021. The Greens/EFA in the European Parliament have developed a tool for this purpose. Just click here to tell the Commission what you think: