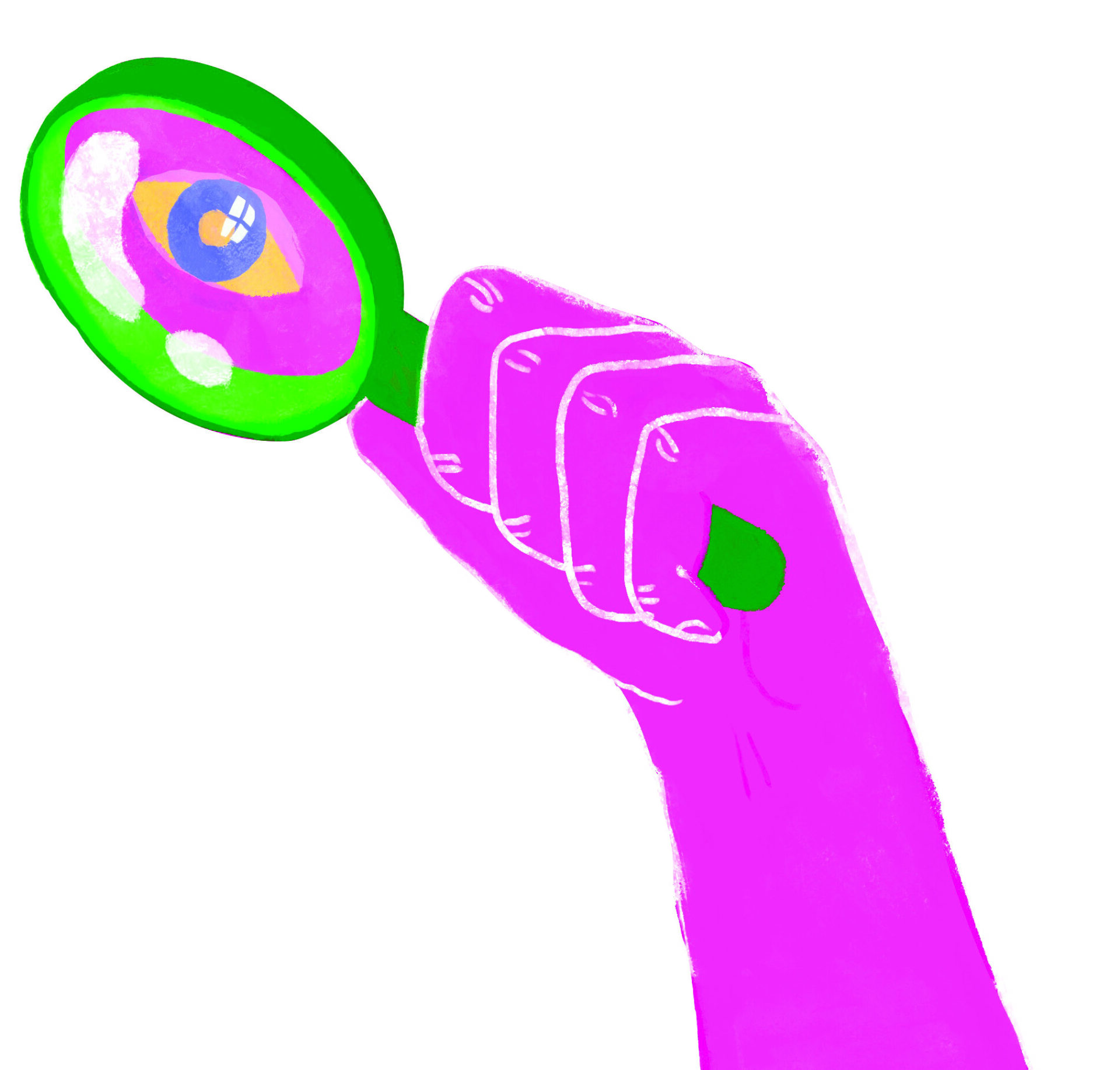 In 2018 the European Court of Justice (ECJ) ruled that new gene-edited organisms (GMOs) are covered by the EU’s GMO laws and are subject to the same safety assessments and labelling requirements as any other GMOs. Nevertheless, the Commission has announced in 2021 that it intends to exclude these new genetic engineering methods from the EU Genetic Engineering Regulation.

In September the Greens/EFA in the European Parliament commissioned a report to investigate links between scientists organized in pro GMO scientist organizations who also advise the European Commission on GMO legislation and the GMO producing seed industry. The findings are shocking:

The report has found that a large number of scientists involved in EU level organisations advocating for the deregulation of certain genetically modified organisms (GMOs) have strong links with the seed industry and hold patents or patent applications in this area. This sheds a new light on the revision of the GMO regulation. The Greens/EFA in the European are clear in their demands: Scientists and scientist organisations must always disclose any vested interests in the commercialisation of GMOs when participating in discussions on EU GMO policy and independent scientists without such interests must always be represented in the debate.

You can read a summary of the findings here: