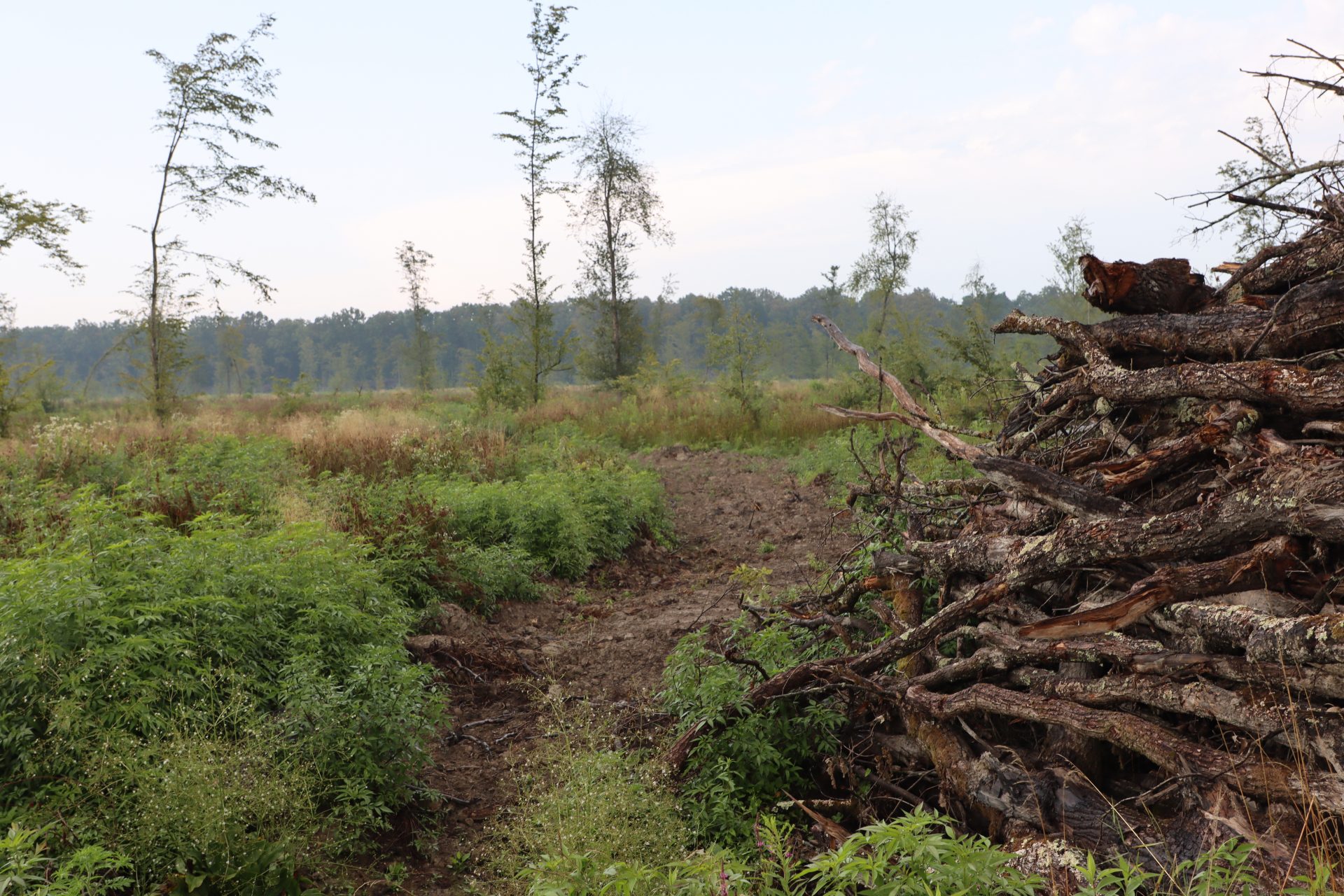 At the end of August I visited three forest areas in Croatia together with the Croatian NGO “Green Squad” and their spokesperson Vesna Grgić. We went to Crna Mlaka, Varoški lug and Bilogora, which are protected areas under Natura 2000 and the Ramsar Convention. The clear-cuts I saw there were shocking.

During my trip I saw clear-cuts of whole forests in protected Natura 2000 areas and Ramsar bird sanctuaries. There is a well-founded suspicion that the Croatian state-owned company “Hrvatske Šume d.o.o” is responsible for this and thus regularly violates nature conservation regulations. These allegations were already uncovered in March in a report on illegal deforestation in Croatia, which I co-sponsored, and reported to the Commission. The radical deforestation of entire forests leads to irreparable climate damage due to the loss of important CO2 sinks that take decades to regrow. The resulting damage to biodiversity is enormous as well, especially since the affected area is a bird sanctuary. While inspecting the clear cuts in the former wetland of Crna Mlaka I saw a red listed endangered yellow-bellied toad. This means that the clear cuts are not only likely killing hundreds of these endangered amphibians, but that it destroyed the habitat of many other species and jeopardizes biodiversity at large. The effects of these clear-cuts are devastating for European climate policy and lead to a major setback in our fight against climate change.

But it is not only the deforestation that testifies to a misguided forestry policy. The mismanagement of the Croatian authorities is also evident in their failed reforestation policy. During my trip I saw reforestation projects subsidized by European funding that were clearly not sufficiently supervised and for the most part had already failed. This is a waste of European taxpayers’ money.

It is precisely because of cases like these in Croatia, where Member States ignore the protected status of forests and practice clear-cutting and ecological mismanagement, that a strong European forestry strategy is needed. The Forestry Strategy for 2030 proposed by the EU Commission in July is a step in the right direction and should protect European forests in line with the Green Deal and our climate targets. Unfortunately, many Member States, including Austria, have already announced objections to this new strategy. The Austrian and German Agriculture Ministers Elisabeth Köstinger and Julia Klöckner are once again taking the lead in blocking this new legislation. Nevertheless, the Greens in the European Parliament continue to fight for a progressive European Forestry Strategy. Especially in light of recent environmental disasters it must be our goal to make European forestry more sustainable by focusing on circular forestry, promotion and restoration of mixed forests, and natural regeneration.

In an open letter about the mismanagement of the Croatian forestry company I now call on Environment Commissioner Virginijus Sinkevičius to end this clear-cutting in the light of the new European Forest Strategy. The open letter can be found here in full length

Pictures of the clear-cuts 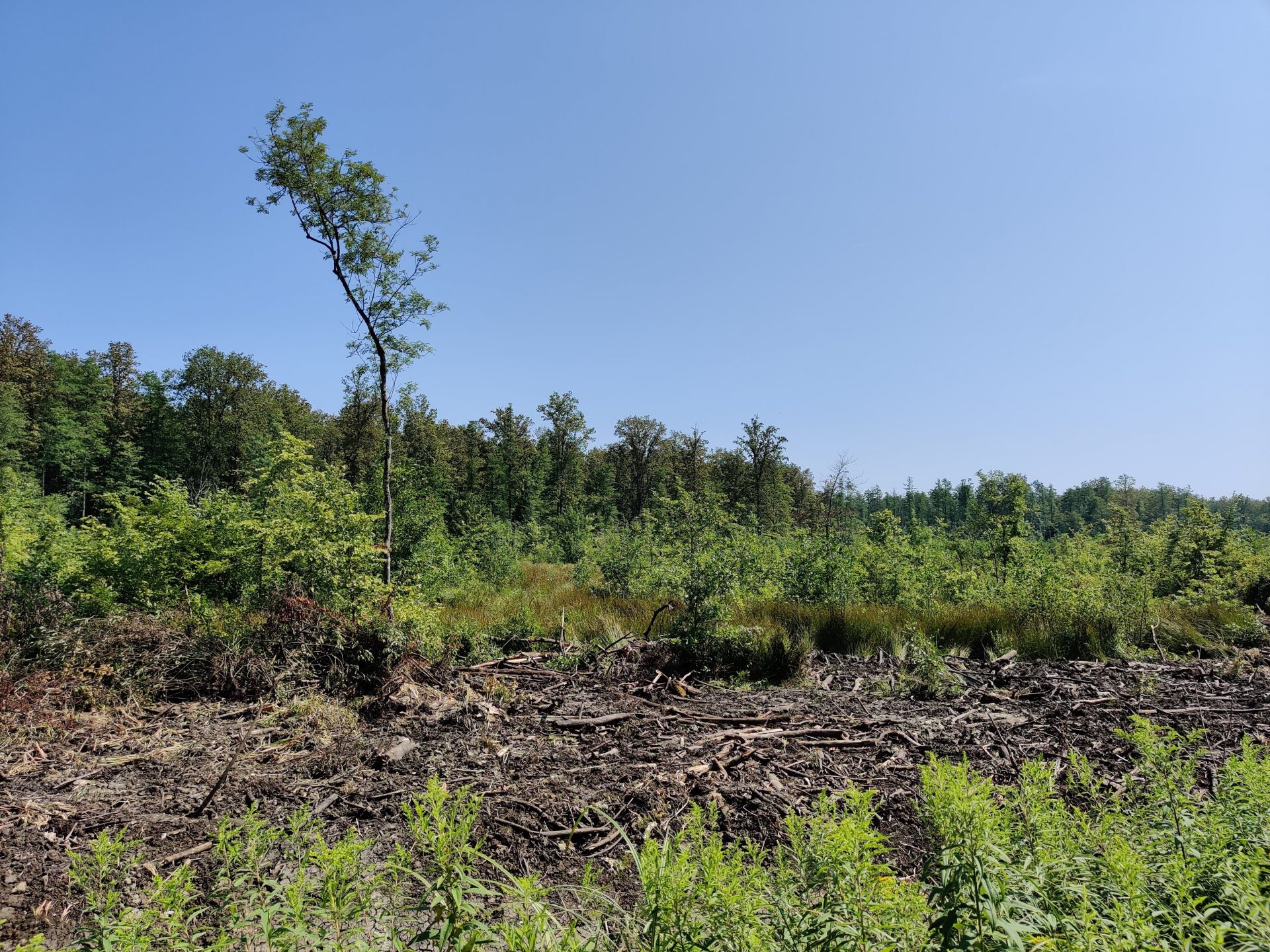