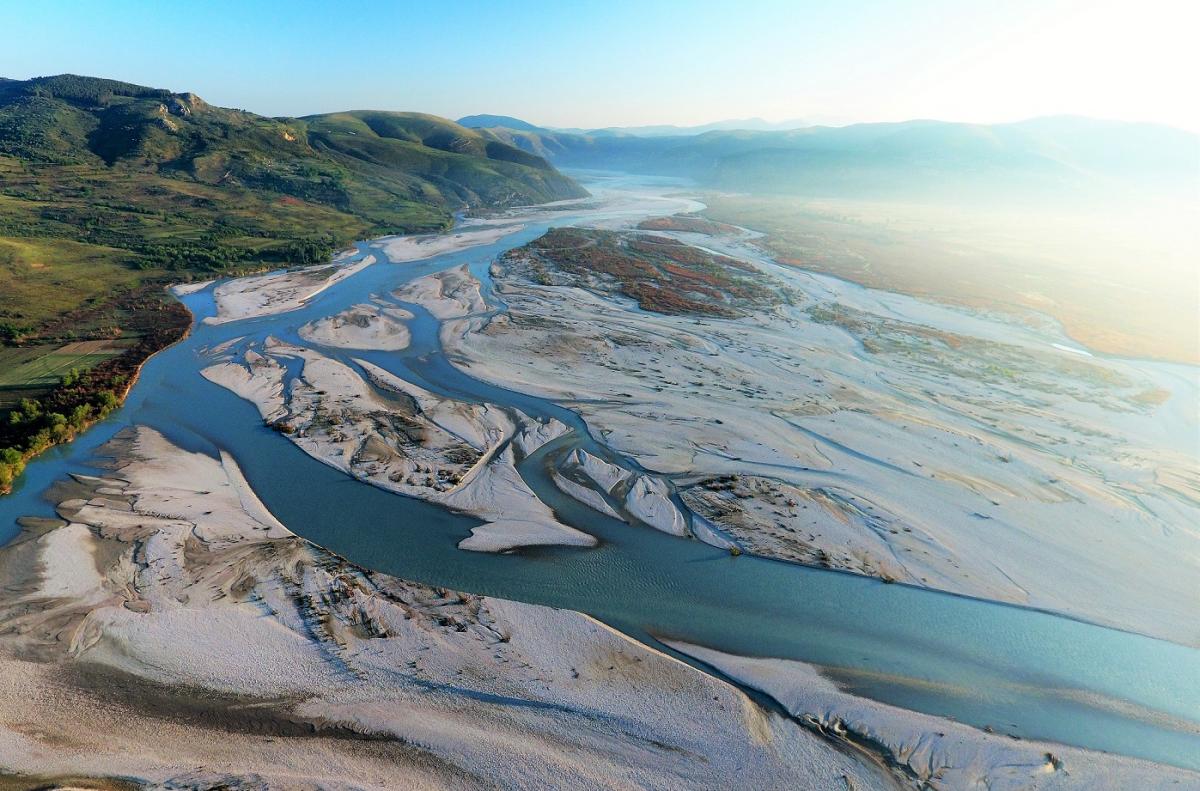 The approval procedure for a hydroelectric power plant on one of the last wild rivers in Europe, Vjosa, was discontinued. The Albanian prime minister has now even declared himself in favor of a national park. This is truly good news that we want to publicly acknowledge!
I have been to Albania again and again in recent years, talking to the people affected and supporting them in their struggle. Together with other Green Members of Parliament, I have now written a letter to welcome the decision and to remind them that the issue of hydropower is still topical elsewhere in Albania. Environmental protection is also a central issue for Albania’s accession process to the EU.

To the open letter to Edi Rama 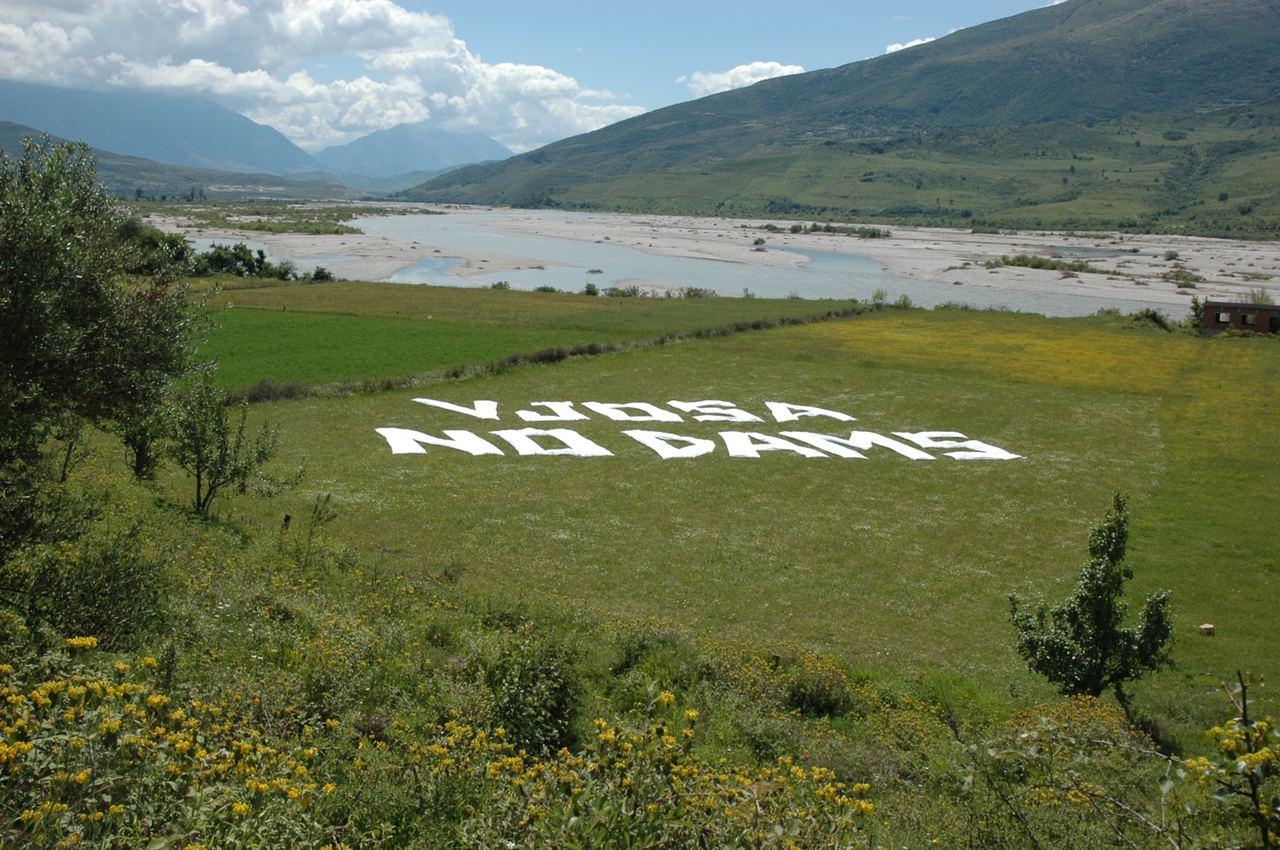