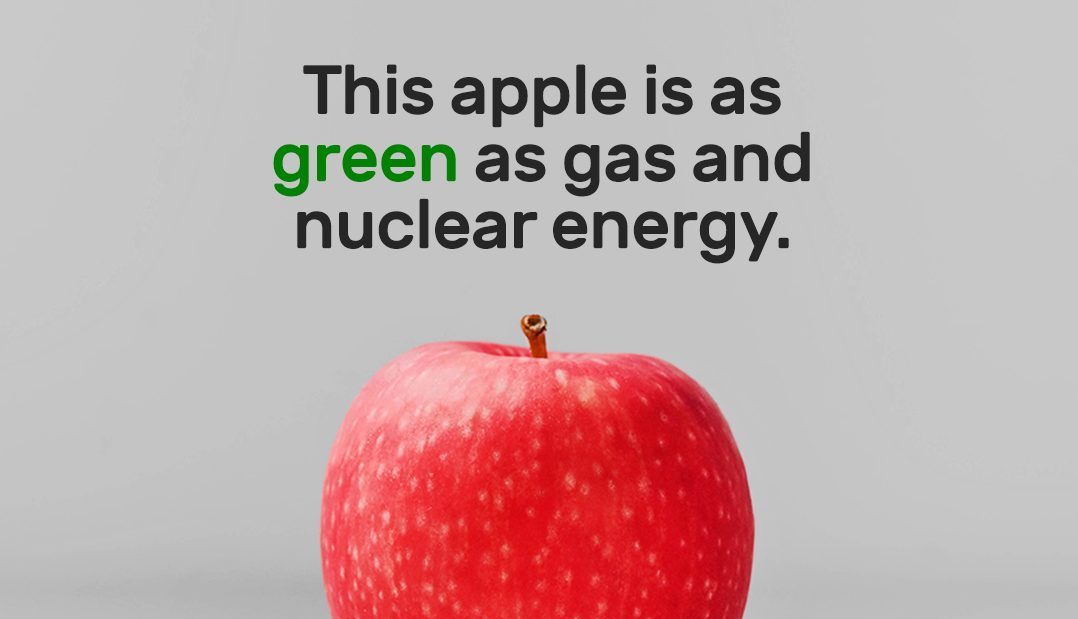 The taxonomy is an important part of the European Green Deal and an important step towards achieving our climate targets. With the European Climate Law, the EU has set itself the binding goal of becoming climate neutral by 2050. This can only be achieved if all sectors of the economy join in. An important step towards this is to direct investments into ecologically sustainable sectors of the economy. The taxonomy is essentially intended to act as a “green list” of sustainable investment opportunities.

By including gas and nuclear power in the taxonomy, the European Commission has taken this important instrument ad absurdum. Now, investors once again have no way of knowing whether their money is actually flowing into sustainable sectors or just into greenwashed gas and nuclear power.

Parliament’s approval of the inclusion of gas and nuclear is, of course, a bitter blow. Theoretically, the Council, consisting of the heads of state and government of the member states, could still object, but that is highly unlikely. However, not everything has been decided yet. Austria and Luxembourg have already announced that they will file a lawsuit against the inclusion of nuclear and gas in the taxonomy. We will continue our fight!

Watch out for #NotMyTaxonomy in social media channels

Here you can find the vote result (from page 19)