The EU Taxonomy And "sustainable" Nuclear Energy - 18. March 2022
Skip to content
Going Back 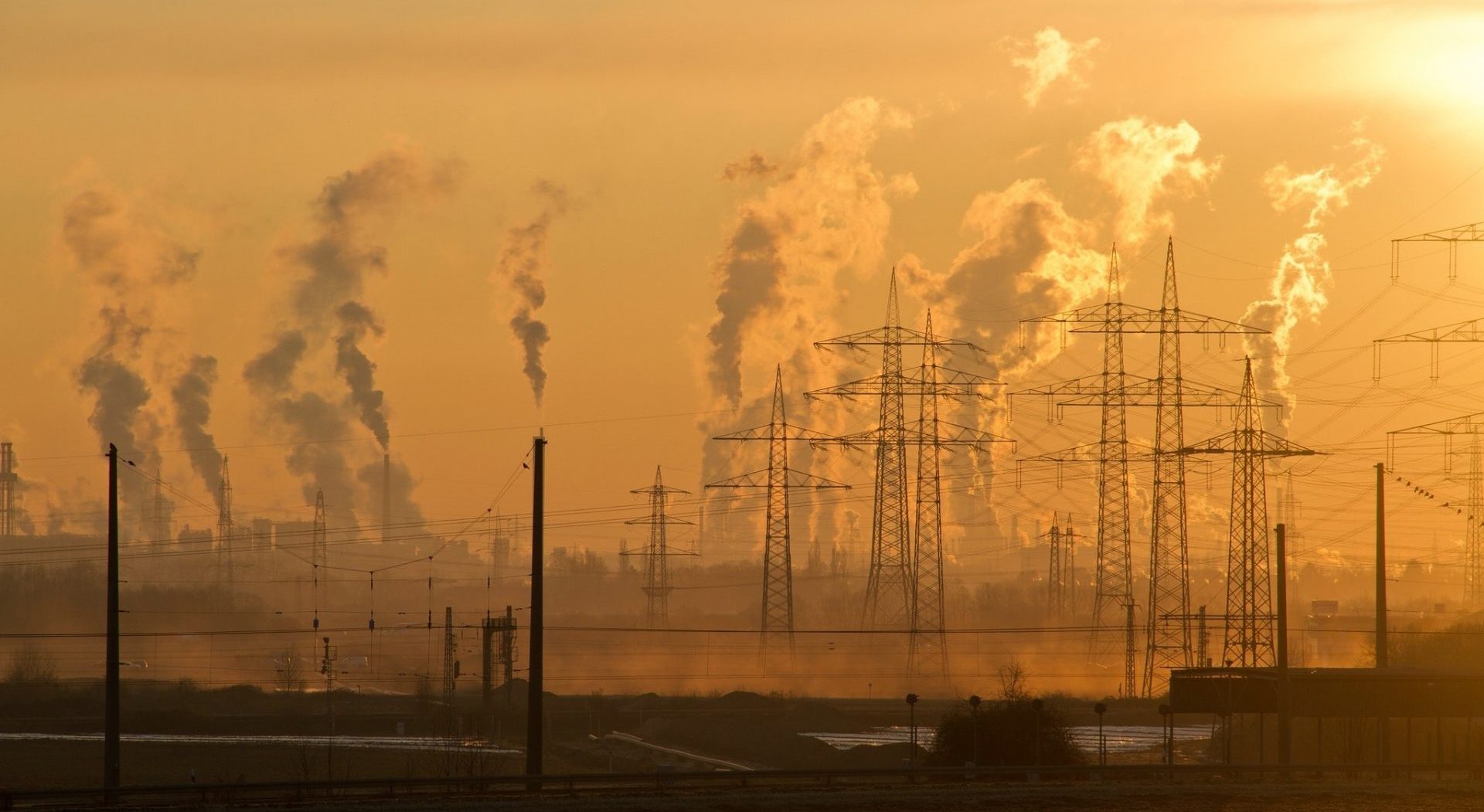 What is the taxonomy?

The taxonomy is essentially a catalog of “sustainable” economic activities. It is intended to create a “green list” of sustainable investment opportunities that will allow banks, insurance companies and individuals alike to invest in more sustainable technologies and companies. In addition, these “green investments” are to be subsidized with taxpayer money.

The taxonomy is an important part of the European Green Deal and a good and important step towards achieving our climate goals. The goal is to channel gigantic financial flows into environmentally sustainable economic sectors. This should strengthen these sectors and make the EU climate neutral by 2050.

The dispute over nuclear and gas

In the beginning of 2022, the Commission used a legal trick, the so-called “delegated act” to bypass the European Parliament and decide that the energy forms nuclear and gas should be included in the list of “sustainable energies” in the future. However, neither electricity from nuclear energy nor from the combustion of gas is sustainable. Both rely on the depletion of limited, non-renewable resources. In addition, nuclear energy is already the most expensive form of energy according to recent studies, even when excluding the unforeseeable costs to future generations for storing and destroying the waste.

Apart from the enormous risks that nuclear energy poses to human life and health, a switch would also not be feasible fast enough. Building new nuclear power plants takes time, and projects currently under construction are already facing massive delays. It can take several decades before a new nuclear power plant is operational. But we don’t have that kind of time.

Criticism from all sides

Criticism is also coming from the scientific community. The EU Platform on Sustainable Finance advised the Commission on the taxonomy regulation and criticises the decision in the delegated act. They state that fossil gas is “far from green” The platform’s report can be found here.
Key players in the financial market are also unable to comprehend the EU Commission’s decision. Financial companies such as GLS Bank in Germany, Triodos Bank in the Netherlands and Raiffeisen Bank International have spoken out against the inclusion of nuclear power in the taxonomy. They see the inclusion of nuclear and gas in the taxonomy as massively jeopardizing the credibility of “green investments.”

Where do we go from here?

Here you can find the text of the law that is already in force.

Here you can find the Delegated Act.