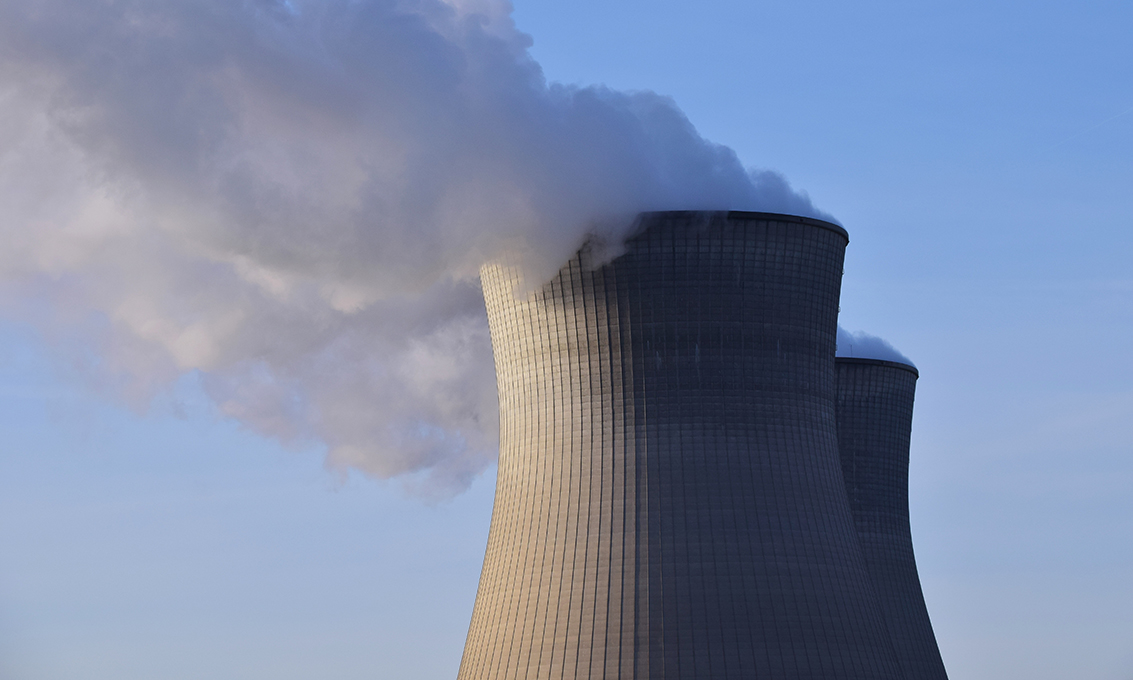 Together with civil society, we are sending this open letter to Ursula von der Leyen und Charles Michel and demanding for the reform of the Euratom Treaty to be addressed in the context of the Conference on the Future of Europe.

The Euratom Treaty, diametrically opposes European efforts to achieve a carbon-neutral European Union until 2050 with a clean, resource efficient and competitive economy, focusing on fair and inclusive transitions for everyone.

A recent example of this obstacle engendered by the Euratom treaty is the decision of the Court of Justice of the European Union (ECJ) on 22 September 2020. The ECJ confirmed the Commission decision approving United Kingdom aid for the Hinkley Point C nuclear power station, despite the legal action against this form of subsidy taken up by Austria, supported by Luxembourg. The decision highlights the far-ranging power of the Euratom Treaty and how nuclear energy is exempted from a competitive economy.

The Euratom treaty – which sets the expansion of the civil use of nuclear energy as a common goal of the European Union – has hardly changed since it was signed by the six founding countries more than 60 years ago.

It is time now to take the necessary steps to reform or abolish EURATOM against the backdrop of the Conference on the Future of Europe.

To the original letter